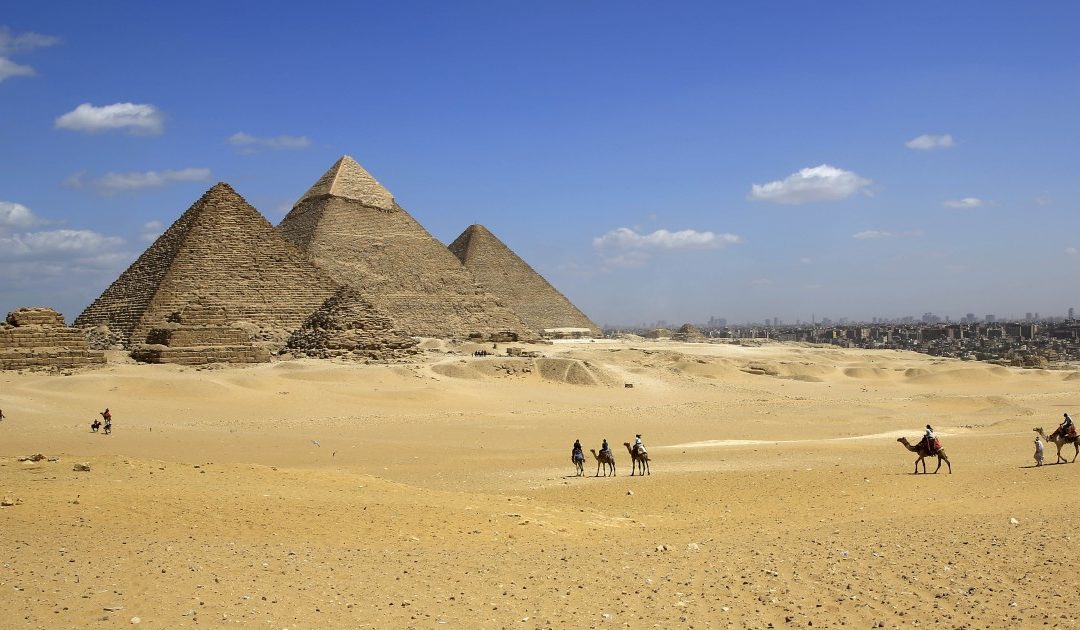 At least 16 people were injured Sunday in an explosion targeting a tourist bus near the Giza pyramids in Egypt.

Many of those injured appear to be foreign tourists, according to news reports. Nile News TV said that seven South African tourists and 10 Egyptians were hurt.

The bus was near the Grand Egyptian Museum next to the pyramids when the blast occurred. There are no reports so far of deaths.

It was not immediately clear who was responsible for the bombing, but Islamic terrorists have targeted tourists in Egypt before.

This is the second attack on tourists in the area in the last six months. Three Vietnamese tourists and their local tour guide were killed by a similar roadside bomb in December. Ten others were injured when the bomb hit their bus.