has proven in over the last four years that he is a champion for the American people.

For the first time in many years,
we have sitting in the White House a man,
who represents the silent majority. 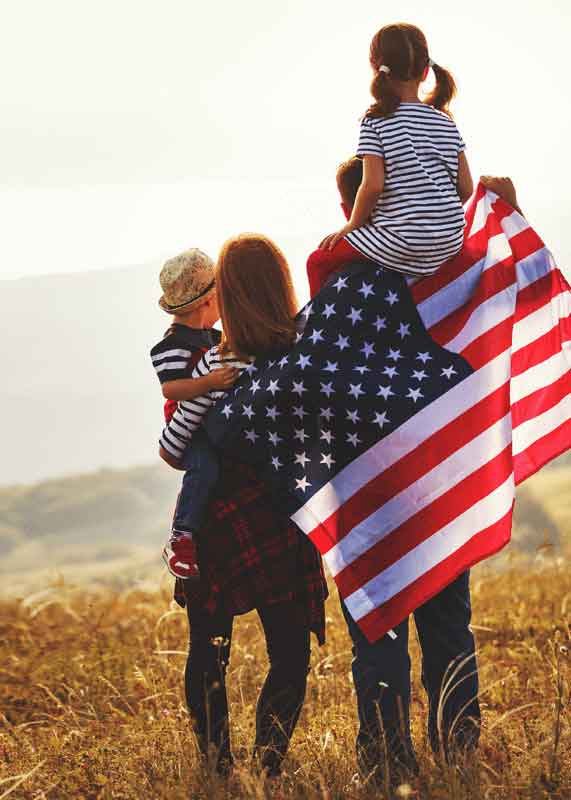 His vision for the future of the USA unites more people who are fighting for a better tomorrow.

President Trump needs now the support off all the honest. For the first time the Republican party has in office a great man of vision. He wants to resurrect the greatness of the USA but he needs your help. Now, in this crucial moment Donald Trump needs the support of all people, who want his brilliant economic success to continue.

The Republican candidates today are facing the challenges of the unfair propaganda war from the leftist media. The methods, used by the leftists are immoral and they cannot cover up their corruption and hypocrisy in the Democratic party. The democratic candidates want the power for one reason – to erase the achievements of president Trump.

If the left grabs the power, they are looking to change things for the worse. Wanting to return to the policies of spending billions of dollars for government programs, which have already proven to fail.

“The leftist are very good in only one thing. Spending the money of the others, the taxpayers”.

The Americans need to support the Republican candidates, who stand by president Donald Trump and are helping him to succeed. Now more than ever, at stake is the future of the USA as the greatest nation in the world.

The Democrats are not looking ahead, they want to implement the same economic policy, which put millions of people out of work and put the country trillions in debt. They want big government to control everybody and everything. The leftist want to dictate their immoral social principles over the free will of American people, we can stop them with your help.

Ask yourself, are you better off today than you were 4 years ago? Do you or someone you know, have a job that they didn’t have 2 years ago? Have your taxes been lower? Many things have contributed to the prosperity we now have, but they didn’t come at the hands of the of the previous President. Why not, he had the same Intel, the same facts? 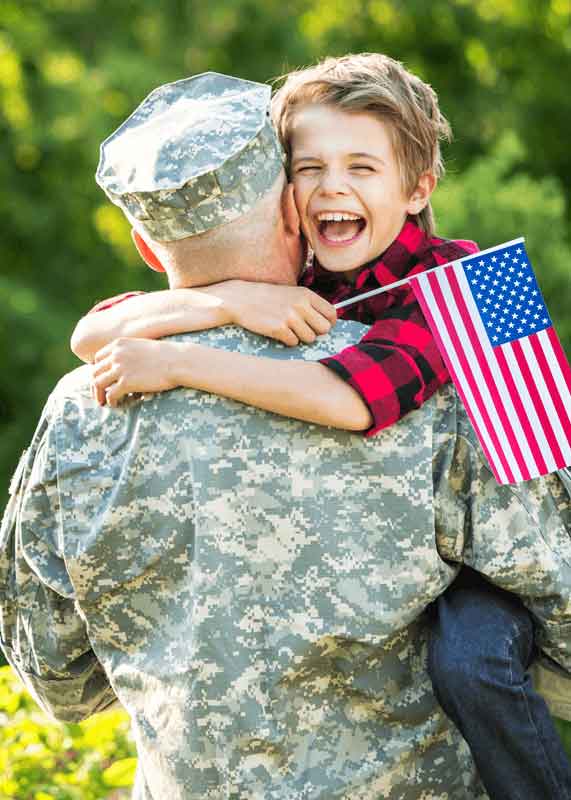 Join us in Keeping America Great!
Help us keep this President in the White House.
Let’s join together to elect better Americans to help this President!