Are You Conservative or Liberal? – ISSUE NO. 7 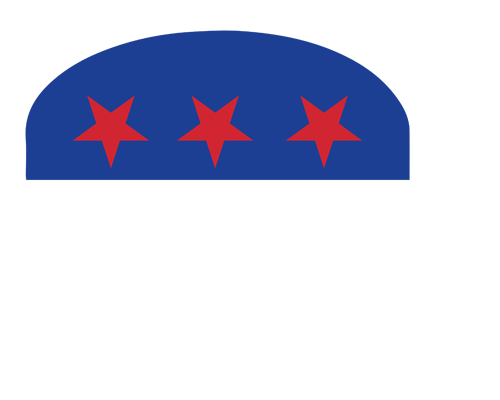 “The phrase “separation of church and state” is not in the Constitution. The First Amendment to the Constitution states “Congress shall make no law respecting an establishment of religion, or prohibiting the free exercise thereof…” This prevents the government from establishing a national church. However, it does not prevent God from being acknowledged in schools and government buildings.

Oppose the removal of symbols of Christian heritage from public and government spaces.

Government should not interfere with religion and religious freedom.” 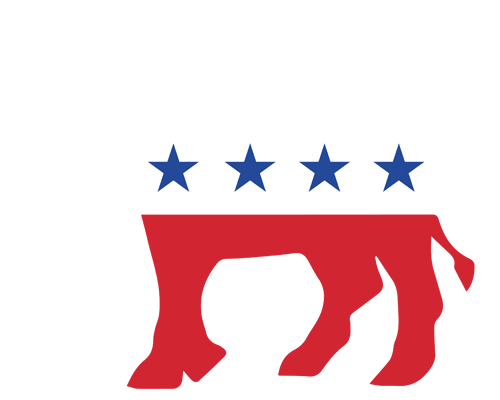 “Support the separation of church and state. Religious expression has no place in government.

Support the removal of all references to God in public and government spaces.

Religion should not interfere with government.”