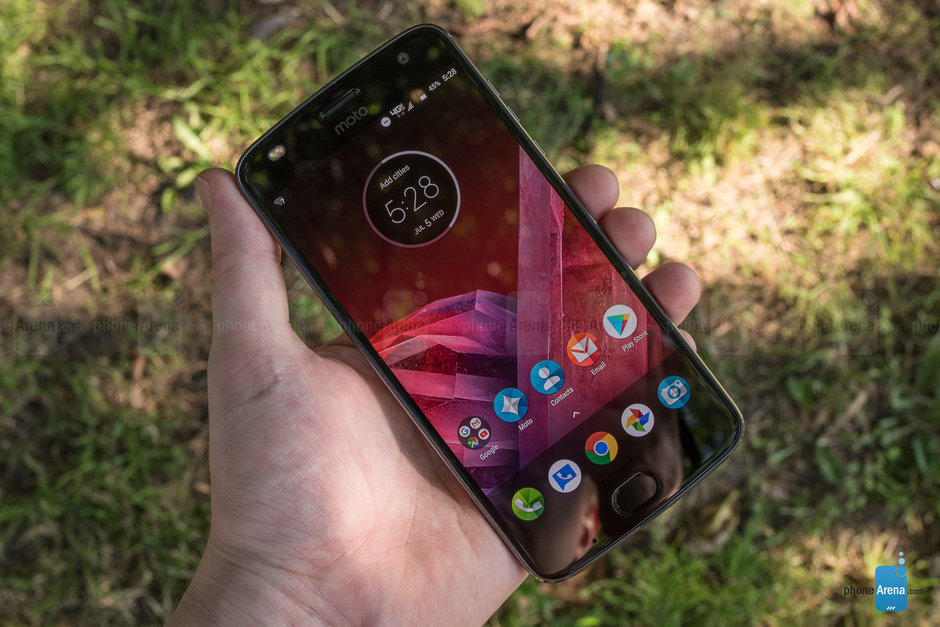 didn’t exactly receive rave reviews when it came out almost two years ago, bargain-hunting fans of Motorola’s neat modular concept must have relished the numerous opportunities they got in recent months to score the 5.5-inch

phone at a massive discount

are drawing near, the time to say goodbye to 2017’s

is undoubtedly approaching as well. In fact, the two modular veterans are no longer available on their manufacturer’s US website, which doesn’t make Best Buy’s latest deal that surprising when you think about it.

Still, it’s unquestionably cool that you can get such a respectable mobile device at only $24 right now with an upfront Verizon activation. New and existing Big Red subscribers looking to add a line of service or simply upgrade their phone are eligible for this incredible bargain whether they prefer to cough up the entire aforementioned sum of money in one go or divide it into ridiculously affordable monthly installments of $1 for two years.

Normally priced at $408, the Verizon-exclusive

variant still costs that much if for some reason you’d rather activate the handset after purchasing it. Although not a powerhouse by any standards, with a middling Snapdragon 626 processor under the hood, the phone also packs a decent 3GB RAM, while squeezing a 3,000 mAh battery into a razor-thin 6 mm body wholly made from aluminum.

Released with Android 7.1 Nougat software out the box back in 2017, the Z2

is expected to receive an official update to OS version 9.0 before long. The Full HD Super AMOLED display is also pretty great (for 24 bucks), not to mention how easy it is (and

) to expand the functionality of this device with one of many super-convenient Moto Mods.

Check out the deal here