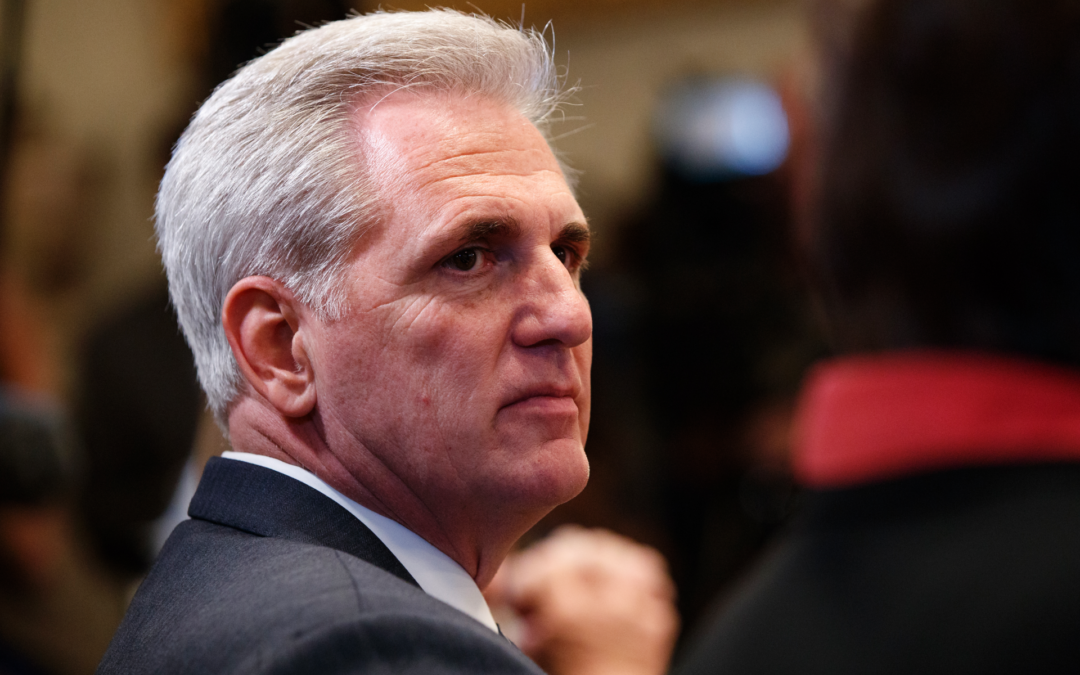 ROMNEY: MUELLER REPORT DID NOT SHOW OBSTRUCTION, ‘I DON’T THINK IMPEACHMENT IS THE RIGHT WAY TO GO’

“This is exactly what he wants, he wants to have attention,” McCarthy said on “Sunday Morning Futures.” He went on to express doubt over Amash’s Republican leanings in general.

“You’ve got to understand Justin Amash. He’s been in Congress quite some time. I think he’s asked one question in all the committees that he’s been in. He votes more with Nancy Pelosi than he ever votes with me. It’s a question whether he’s even in our Republican conference as a whole.”

Amash criticized Republicans and Democrats for rushing to judgment over the Mueller report, accusing his colleagues of speaking out based on which side of the political aisle they are on, and not the facts.

“Few members of Congress even read Mueller’s report; their minds were made up based on partisan affiliation,” Amash tweeted, “and it showed, with representatives and senators from both parties issuing definitive statements on the 448-page report’s conclusions within just hours of its release.”

McCarthy, meanwhile, accused Amash of simply being contrarian, saying, “You could have a bill with 400 votes all supporting it, there will always be one opposed and that is Justin Amash.”

Amash stated earlier this year that he was considering running against Trump in 2020 as a third-party candidate.