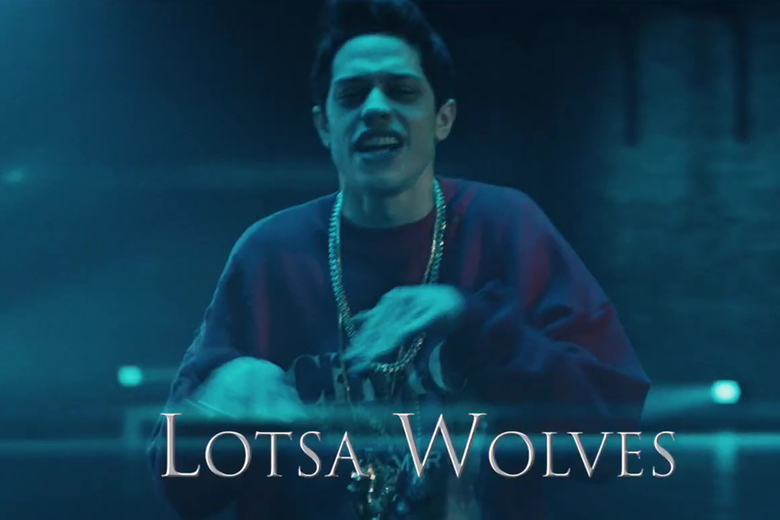 Sunday night’s Game of Thrones series finale will mark the end of an era, and not just for HBO. Over the course of its eight-year-run, the series has inspired a Citadel-sized library of auxiliary media, all of which will presumably come to an end after a final onslaught of tweets, posts, and books about the finale, then disappear until HBO starts churning out prequels. The series has also been a consistent source of premises for Saturday Night Live sketches, some good (“Game of Thrones Sneak Peek”), some bad (“Khal Drogo’s Ghost Dojo”), and some not-technically-about-Game-of-Thrones-but-Peter-Dinklage-probably-wouldn’t-have-hosted-Saturday-Night-Live-otherwise-so-let’s-allow-it (“Mafia Meeting”). SNL’s season finale wouldn’t have been complete without some kind of a nod to the fantasy epic that’s been such an inspiration over the years, so the show pulled out all the stops for a lavishly produced Game of Thrones-themed rap video featuring Pete Davidson, host Paul Rudd, musical guest DJ Khaled, and a cameo from Jacob “Grey Worm” Anderson. Get ready for the ride of your lives, Game of Thrones fans:

This isn’t just a lyrical masterpiece from Davidson: it’s a stirring reminder of just how great Game of Thrones has always been, and just the thing to get you pumped for your Game of Thrones viewing party tomorrow night. Dracarys!

Thanks for signing up! You can manage your newsletter subscriptions at any time.