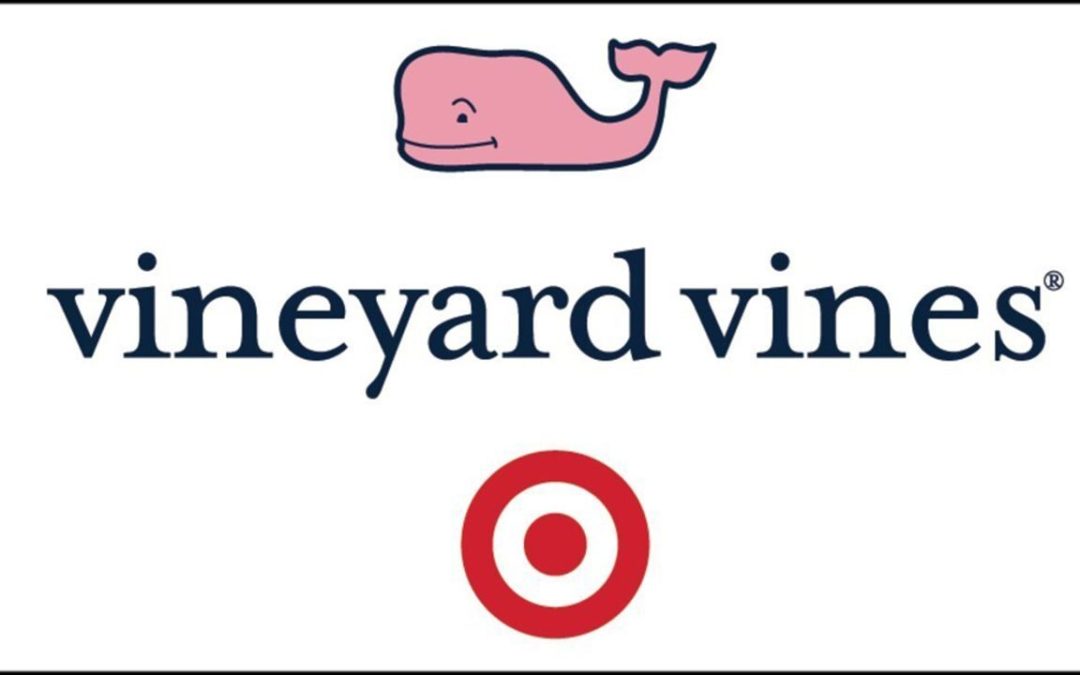 Shoppers flooded Target’s website and stores on Saturday to get their hands on the Vineyard Vines collection, but many of the designer pieces were already sold out online within an hour of the launch.

The limited-time collection went on sale online at about 3 a.m. Saturday, giving customers the chance to shop the highly-anticipated collaboration before stores opened.

Within an hour, however, many of the items were already sold out. Several people replied to Target’s tweet slamming the company for “not stocking” the items properly after experiencing a similar issue in 2015 when the retail giant’s Lily Pulitzer collaboration sold out within minutes.

“Ummm how is it all sold out already???? You guys knew this was going to be a big one yet once again you did not stock properly,” a woman tweeted, while another shopper said, “Posts 19 minutes after it drops… where everything is mostly sold out.”

“I’d loooooove to except literally every single thing says it is not available for delivery to my address. Why??” another user asked.

The retail giant attempted to address the disappointment by tweeting from its “Ask Target” Twitter guest service account and reassure shoppers they had the option to purchase the items at one of its stores. The representatives also urged customers to “keep checking back for updates as items may be returned both in-store and online.”

“We’ve heard the over-whale-ming excitement for our #vineyardvinesForTarget collection! Many items are sold out online at this time. Did you know the collection is available in stores this morning as well? We hope you’ll stop in for some great Summer style!” a customer service representative wrote.

“Our collaborations tend to be very popular, and it looks like some items went pretty quick. This collection will be available in all Target stores while supplies last. Items returned or canceled or not previously used to fulfill orders may become available again,” another representative tweeted when a user asked if the collection will be restocked.

Customers also reported waiting in long lines at the stores, only to find many of the must-have items were already gone. By Sunday morning, more than 9,500 items from the collaboration were being sold on eBay.

“Wow @Target I stand in line for over an hour and then get told they didn’t get any Vineyard Vine plus size items in this store. #target #vineyardvines,” a person wrote.

Another person also tweeted, “And I thought nothing could top the Lilly Pulitzer collaboration with Target from a years ago until watching today’s lines for the @vineyardvines collaboration #vineyardvinesForTarget.”

More than 300 items — from clothes for women, men, children and babies, to pet accessories, home décor and kitchen items — were available for sale and prices ranged from $2 to $120. Most items in the collection cost $35 and under, compared to the usual Vineyard Vines pricing that generally starts at $50 or more for clothing items.

The collection will be on sale until July 13 while supplies last.