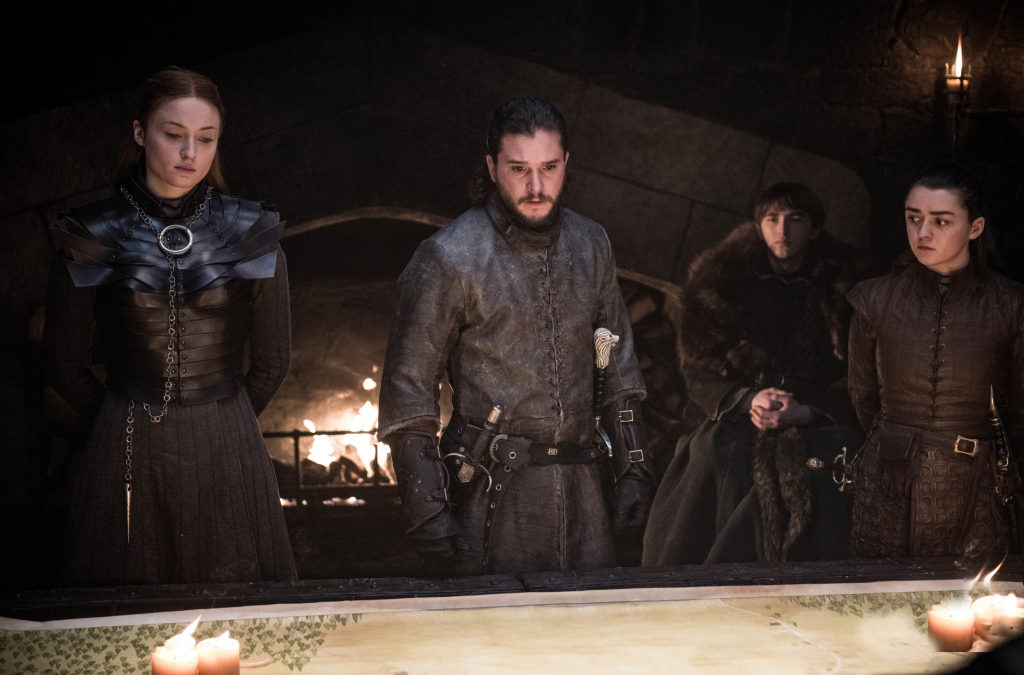 A day before the series finale of Game of Thrones, disappointed fans are calling for a remake of the last season.

As of Saturday evening, 1.02 million people had signed a Change.org petition saying the hit HBO series “deserves a final season that makes sense.”

Dylan D., who started the petition to HBO, criticized series creators David Benioff and D.B. Weiss, accusing them of being “woefully incompetent writers when they have no source material (i.e. the books) to fall back on.”

Apparently more signatures could be coming too, after Dylan posted an urgent plea saying: “Let’s get to 1,500,000!”

Among the passionate viewers adding their signatures to the petition was Matt Harvey who wrote: “I’m seriously disappointed in the way D&D handles the show. I’m gonna read the books to get a better story.”

‘Game Of Thrones’: Finale Plot May Have Leaked In Text, Disturbing Some Fans

“Just God awful. I watched the first 7 seasons in a binge to get caught up and come to find out all the foreshadowing is pointless. I would like to see the best in people not the worst,” DeMun wrote.

Despite criticizing the series, fans have been watching in record numbers, with last week’s episode snagging a linear audience of 12.5 million. Perhaps some of the petition signers will have a change of heart after they watch the conclusion.

The series finale of Game of Thrones airs Sunday at 9/8c on HBO.