Sen. Marsha Blackburn: Every town is a border town until we secure the southern border 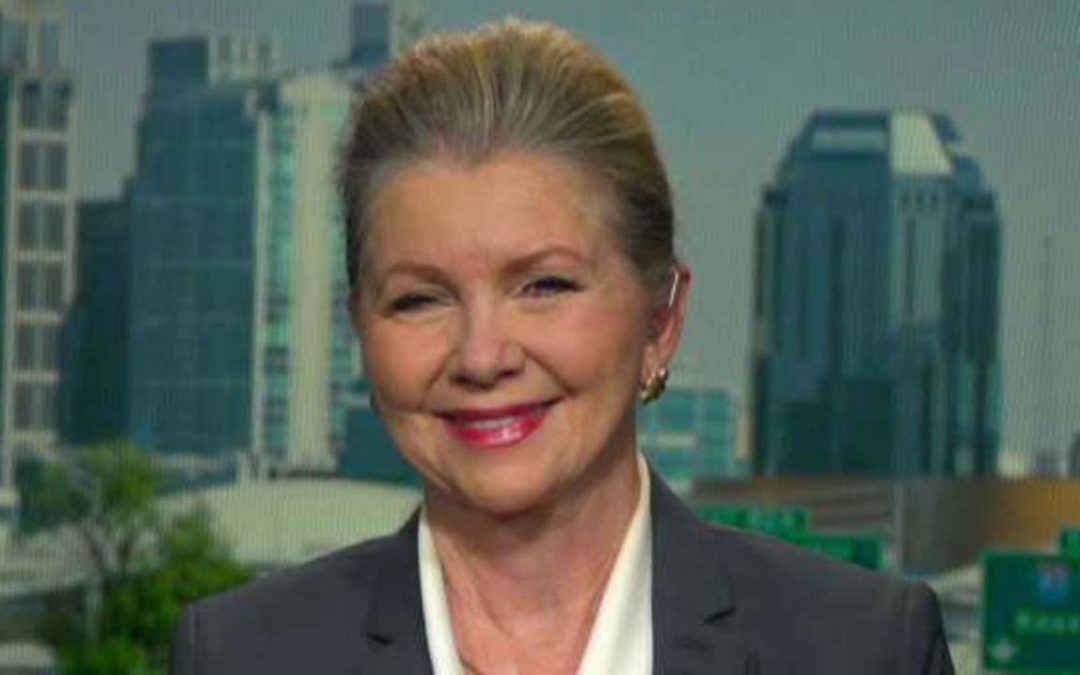 Sen. Marsha Blackburn, R, Tenn., has expressed her support for President Trump‘s new immigration crackdown and revealed she plans to introduce legislation of her own to tackle the crisis at the southern border.

Trump revealed this week that he plans to transform the immigration system to be more merit-based, allowing priority in some cases for migrants with specialized skills or job offers who speak English.

Blackburn said the current immigration proceedings at the border are “inappropriate,” as it’s been revealed that some children are being recycled to pose with adults as a family unit to improve the chances of being allowed into the country.

“I applaud the president for putting something on the table, just as I applaud Senator Graham, the chairman of our committee for bringing forward a bill that will address some of the things Border Patrol wants to see done,” Blackburn told “America’s Newsroom” hosts on Friday afternoon.

“Until we secure that southern border and end all the trafficking of drugs and human beings and gangs, the sex trafficking, until we do that – every town is a border town and every state is a border state,” she continued.

Blackburn said she believes it’s imperative that the departments of Homeland Security and Health and Human Services have better communication, so both traffickers and trafficked children can be better identified.

“I’m introducing legislation and working on an information sharing provision between DHS and HHS so we are certain that Health and Human Services and Homeland Security know the identities of these traffickers and know if they are truly related to a child and who that child is being turned over to in the US and what their identity is,” she said.

In some cases, she added, children come to America and are turned over to “labor gangs” or street gangs like MS-13.

“Protecting these children is paramount,” she concluded.