US warns commercial flights near Persian Gulf could be ‘misidentified,’ amid tensions with Iran 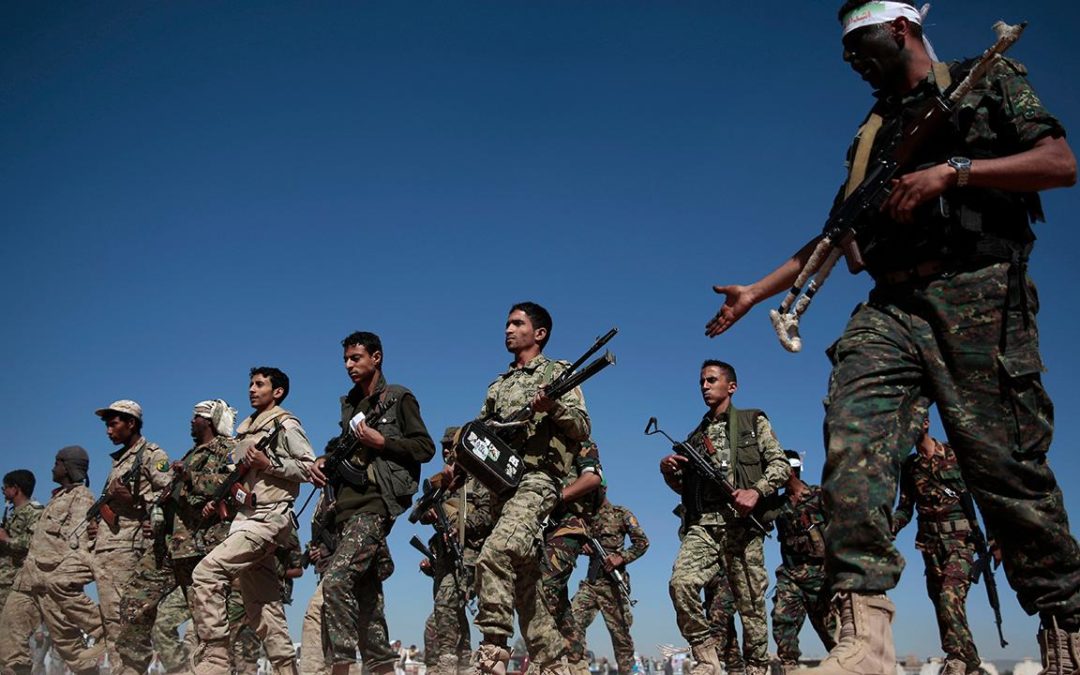 Commercial airliners flying over the wider Persian Gulf could be “misidentified” and targeted amid the increasing escalation between the U.S. and Iran, American diplomats said in a warning Saturday.

The warning, relayed by U.S. diplomatic posts from the Federal Aviation Administration, stressed that the current tensions, with Iran-backed militias reportedly moving missiles closer to American bases in Iraq, are posing a risk to global air travel.

All commercial aircraft flying over the waters of the Persian Gulf and the Gulf of Oman need to be aware of the ongoing escalation, the warning reads, adding that the threat presents “an increasing inadvertent risk to U.S. civil aviation operations due to the potential for miscalculation or misidentification,” the warning said.

It also advised that aircraft could experience interference with its navigation instruments and communications jamming “with little to no warning.”

The notice comes amid heightened tensions between the two countries. The Trump administration recently ordered warships and bombers to the region to counter the supposed threat from Iran that forced the U.S. earlier this week to pull all non-essential U.S. government personnel from Iraq.

Iran’s top general, Qassem Soleimani, a commander of Iran’s extraterritorial military operations Quds Force, meanwhile, met in recent weeks with the militias and told them to “prepare for proxy war,” the Guardian reported.

POMPEO SLAMS KERRY OVER MEETING WITH IRANIANS, UNDERMINING TRUMP ADMINISTRATION: ‘IT’S TIME TO GET OFF THE STAGE’

“Iran or its proxies” were also blamed by the U.S. for targeting four oil tankers off the coast of the United Arab Emirates, while Iran-aligned rebels in Yemen claimed responsibility for a drone attack on a crucial Saudi oil pipeline, prompting the Saudis to call on the U.S. to carry out strikes against the Iranian regime.

Other countries soon followed the threat assessment of the U.S., with Britain raising threat levels for its troops in Iraq on Thursday. Both Germany and the Netherlands suspended a training mission in Iraq.

But President Trump on Tuesday appeared to downplay the escalation and denied the reports that his administration was planning to send more than 100,000 troops to the region in the wake of heightened tensions in the region.

“If we did that, we’d send a hell of a lot more troops than that,” he said.

Iran’s foreign minister, Mohammad Zarif, on Thursday deemed new sanctions imposed by the Trump administration as “unacceptable” but noted that the country is committed to the nuclear deal.

“We believe that escalation by the United States is unacceptable and uncalled for. We have exercised maximum restraints,” he said during a visit to Japan.