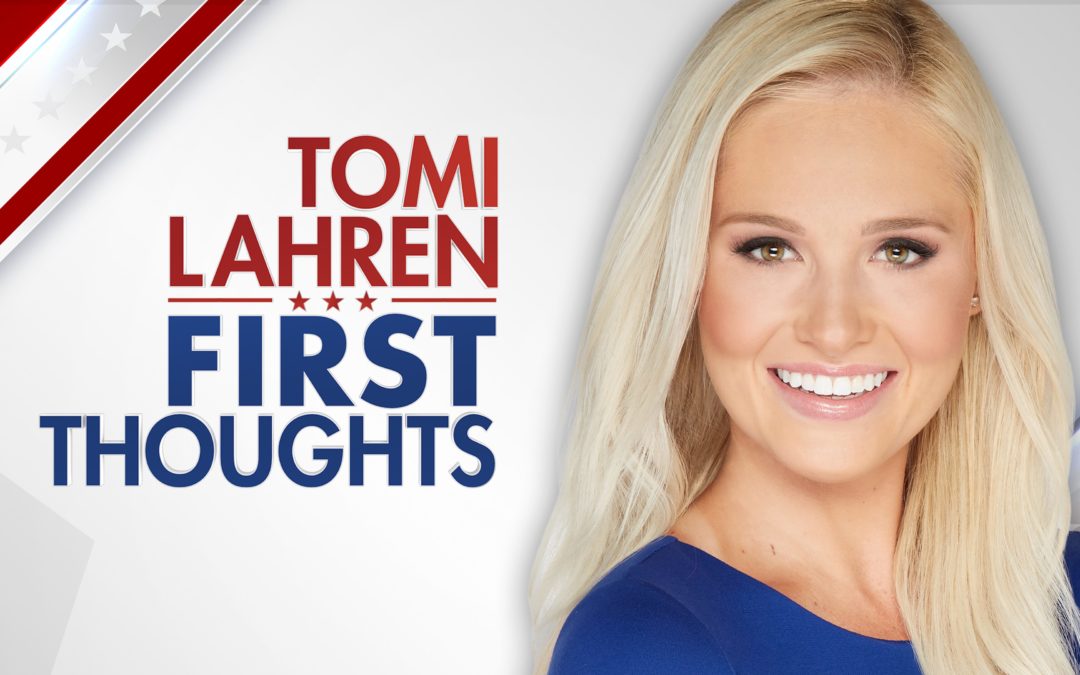 Denver, Colorado residents might be as high as the Rocky Mountains but at least they have enough sense to overwhelmingly REJECT homeless encampments in public spaces!

Denver’s initiative 300 – which was sneakily and misleadingly deemed the “Right to Survive” measure – was rejected by a wide margin last week!

TOMI LAHREN: EVEN A SEX PISTOL AGREES CALIFORNIA IS NOW THE HOMELESS ENCAMPMENT OF THE WEST

The measure would have reversed the mile-high cities’ 7-year ban on “urban camping” – AKA pitching tents, creating blanket shelters, or sleeping in cars in public spaces.

If you live in California, you know what “urban camping” looks like all too well.

Proponents of this so-called “Right to Survive” measure argued that being able to turn parks and other public spaces into homeless encampments is a basic human right.

Um, wrong. Allowing the homeless –some of whom are drug addicts and ex-cons – to turn public places into their own personal oasis is not a basic human right, it’s an encroachment, infringement, and eye sour to residents who have every right to enjoy their tax-payer funded spaces for their intended purposes and activities.

They are also dangerous. Kids and families should be able to play in parks and other public areas without being hassled for money, step over human feces, trash, make-shift shelters, and the occasional needle.

Take a look at what we’ve allowed to happen here in California – in San Francisco, Venice Beach, Santa Monica and in pretty much every major city and along every freeway and interstate in the state!

San Francisco has it’s own “poop patrol” for crying’ out loud!

Good for Denver for heeding the warning.

Yes, we all have compassion for those struggling with homelessness but that’s why we funnel tax dollars into shelters and programs to help address the issue.

In fact, last year the city of Denver spent $50 million on the issue and this year the city will spend $10 million MORE. That’s $60 million dollars in housing for the homeless.

And just like we see here in California, a lot of the homeless in Denver are either:

B) Not interested in going to shelters – of the over 3,500 homeless in Denver, about 700 don’t seek shelter

So no, compassion is not encouraging these people to curl up outdoors. It’s also not asking residents to deal with homeless encampments in their cities.

Denver, good for you defeating this horrible measure.

Over 82 percent of you got it right!

I hope the rest of the country is paying attention.

Those are my “First Thoughts.” From Los Angeles, God bless and take care.