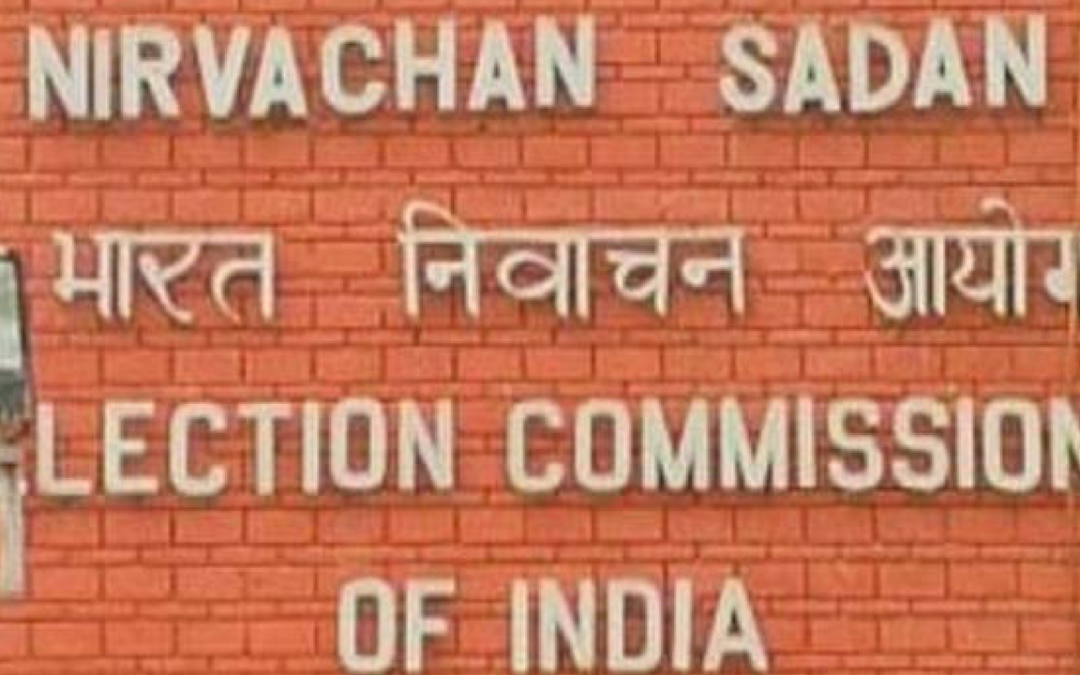 New Delhi: The Election Commission is learnt to have asked Twitter to take down an exit poll-related tweet. 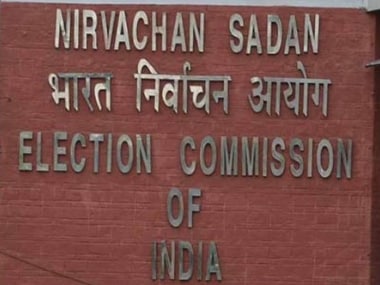 File image of the Election Commission of India. News18

The EC’s move came after it received certain “complaint”, sources aware of the development said Thursday, adding that the user later removed the tweet.

The sources, however, did not specify the complaint.

“There is no such general order issued by ECI on Tuesday. Only one case was reported to us today which the user himself removed,” a senior functionary said.

The move came a day after it issued show-cause notice to three media outlets for allegedly publishing a survey “predicting results” of Lok Sabha elections.

Section 126A of the Representation of the People Act states that “no person shall conduct any exit poll and publish or publicise by means of the print or electronic media… the result of any exit poll during such period… In case of a general election, the period may commence from the beginning of the hours fixed for poll on the first day of poll and continue till half an hour after closing of the poll in all the states and union territories.”

The section also prescribes that any person, who contravenes the provisions of this section, shall be punishable with imprisonment for a term which may extend to two years or with fine or with both.

Polling for the seventh and last phase of Lok Sabha elections will be held on 19 May.