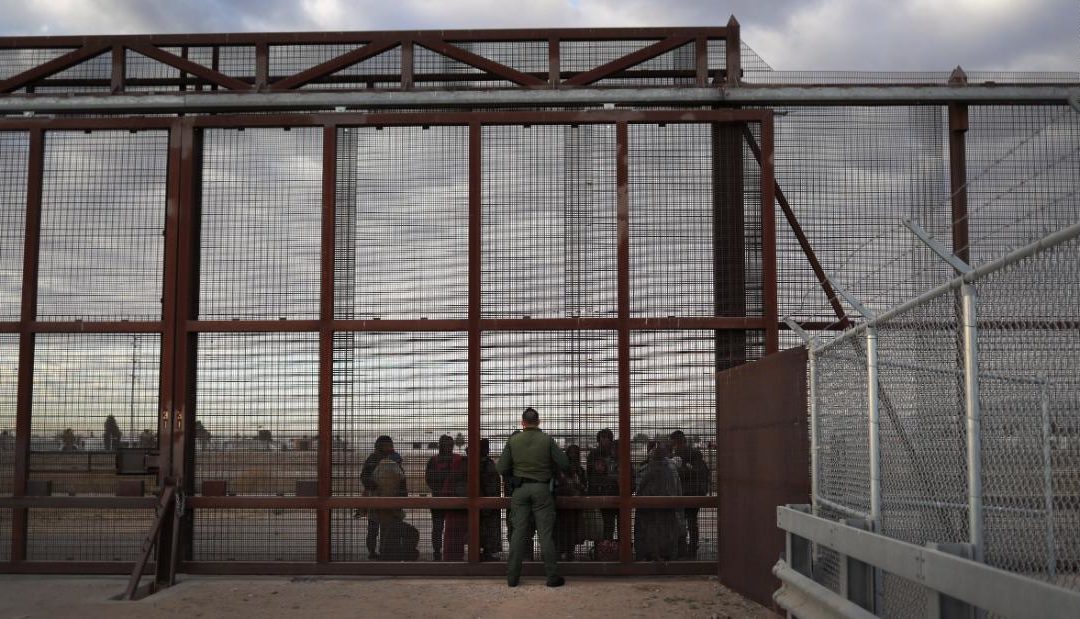 The child had been in the hospital in US custody for several weeks after crossing into the US with his mother, the Post reported, citing Guatemala Consul Tekandi Paniagua and another source.
CNN has reached out to the Department of Homeland Security and the Guatemalan Consul in Del Rio, Texas, but hasn’t yet received a response.
The boy would be the fourth Guatemalan child since December to die after a border apprehension.
Jakelin Caal Maquin, 7, died of sepsis, a bacterial infection, in an El Paso hospital in December, two days after she and her father were detained. Weeks later, Felipe Gómez Alonzo, 8, died of flu complicated by sepsis while in Customs and Border Protection custody.
Juan de León Gutiérrez, 16, died April 30 in a Texas children’s hospital days after arriving at an Office of Refugee Resettlement shelter. The cause of his death hasn’t been reported. A source close to the situation said at the time that he showed signs of distress the day after he arrived at Casa Padre, a former Walmart in Brownsville, Texas.
The first two deaths prompted congressional hearings, and immigration authorities have ordered an increase of medical checks for children in their custody.
Homeland Security and CBP officials have announced new procedures, including additional medical checks on all children, with a focus on children under 10.
CBP began reviewing its policies in December, specifically with a focus on caring for young children, both at intake and beyond 24 hours in custody, the agency said.