Guatemalan toddler apprehended at border dies after weeks in hospital 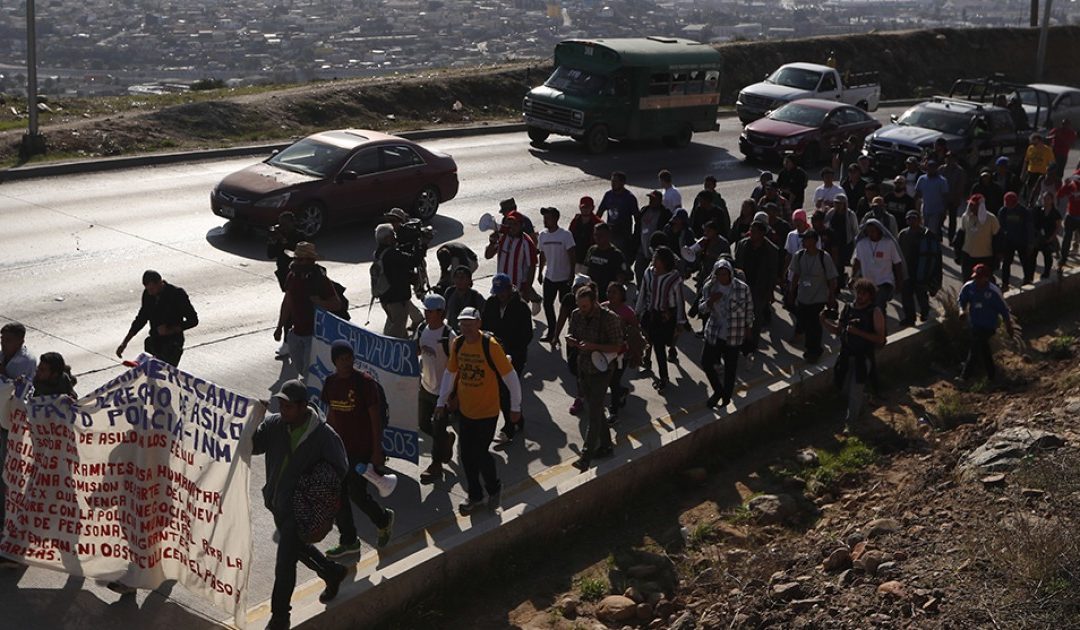 A 2-year-old Guatemalan boy who was apprehended at the U.S.-Mexico border in early April died Tuesday after spending weeks in the hospital.

He is the fourth migrant child to die since December after being apprehended at the border. All have been Guatemalan.

Guatemala’s Consul Tekandi Paniagua told the Washington Post that the boy, who was not identified, appeared to have pneumonia, but his death is under investigation.

After three days in federal custody, the toddler’s mother told Customs and Border Protection agents her son was sick. He was brought to the hospital by ambulance that day.

Two days later, on April 8, the family was formally released from custody with a notice to appear in immigration court.

A record number of migrants are seeking asylum at the southern border. Nearly 100,000 migrants crossed the border in April, the highest monthly total in a decade. The Trump administration is seeking $4.5 billion in aid in response to the crisis.

The Guatemalan consulate is warning families that the trip to the southern border is dangerous.

“We have reiterated the message that trips to the United States, in the condition in which the Guatemalan families are undertaking them, is highly dangerous,” Paniagua said in a statement. “We’ve seen four cases in a row of children who have lost their lives in this way.”