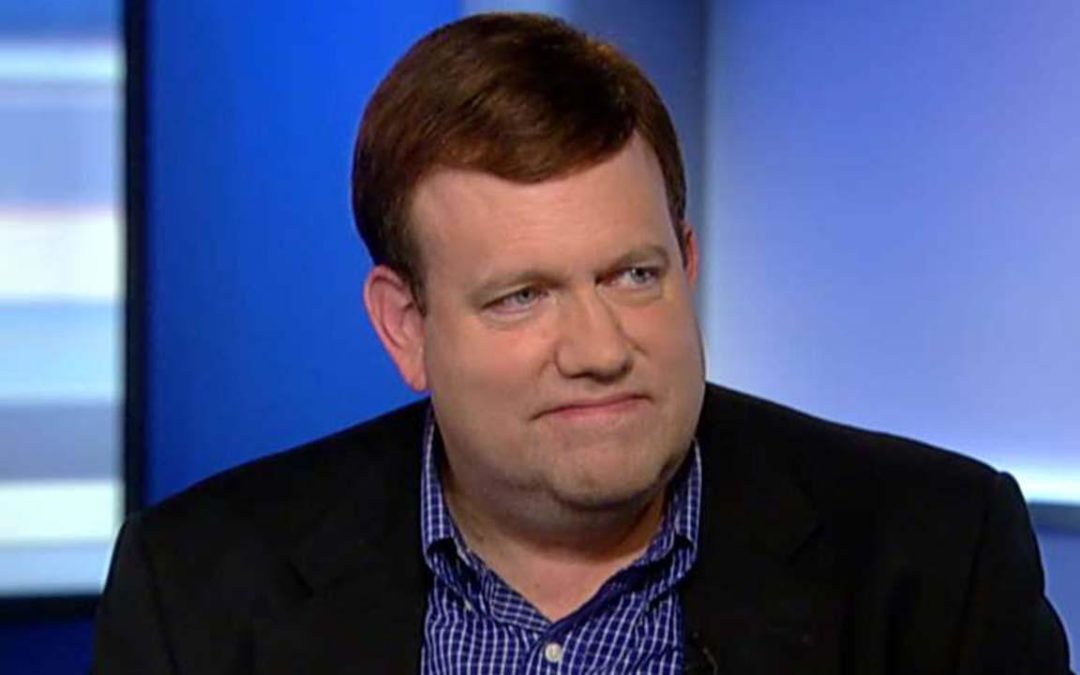 Rep. Alexandria Ocasio-Cortez, D-N.Y., would be her party’s best bet against President Trump in 2020 — if only she were eligible to run for president.

That was the observation of pollster Frank Luntz on Tuesday night during an appearance on Fox News’ “The Ingraham Angle.”

Luntz told host Laura Ingraham that 29-year-old Ocasio-Cortez has a “genuine” quality that most of the Democrats seeking the party’s presidential nomination seem to lack.

But Ocasio-Cortez can’t run for president next year because the U.S. Constitution says candidates must be at least 35 years old.

As for the candidates who are running, Luntz said that former U.S. Rep. Beto O’Rourke’s decision to “reset” his campaign this week was not the right move to stand out in the Democrats’ crowded field of 2020 hopefuls.

Resetting is “the dumbest thing you could possibly do because then it’s acknowledging that your politics doesn’t work,” Luntz said.

“The problem is you get 19 candidates, so you get to splash for 24 hours after you announce, you say something stupid a week later and you get more focus,” Luntz continued. “The only one that’s had attention is Joe Biden and it hasn’t been good attention.”

O’Rourke became the third high-profile Democratic candidate to announce a campaign “reset” — following Sens. Cory Booker and Kamala Harris, who’ve also relaunched. Luntz advised O’Rourke to “get off the table” and to lose the gimmicks if he wants to connect with people.

In a campaign-style rally in Hackberry, La., on Tuesday evening, President Trump took the stage to bash O’Rourke and the other Democratic candidates.

“If I’m a Democrat, I want him to attack me because I want to run a campaign against him as a Democrat.” Luntz said.

He explained that even though Trump is working “to entertain conservatives,” one or two 2020 hopefuls could use his language to establish themselves as the Democrat most hated by Trump.

“If I can get 30 seconds of him attacking me,” Luntz said, “then I’m going to use that as an ad and I’m going to be the candidate that Donald Trump doesn’t like.”

Luntz pointed to Ocasio-Cortez as the perfect example of someone being authentic with her base. Ingraham remarked that the New York congresswoman connects with people whether or not they support her policy.

“No one is having a better time at politics than Donald Trump and AOC,” Luntz concluded. “They should run against each other even though legally she can’t.”