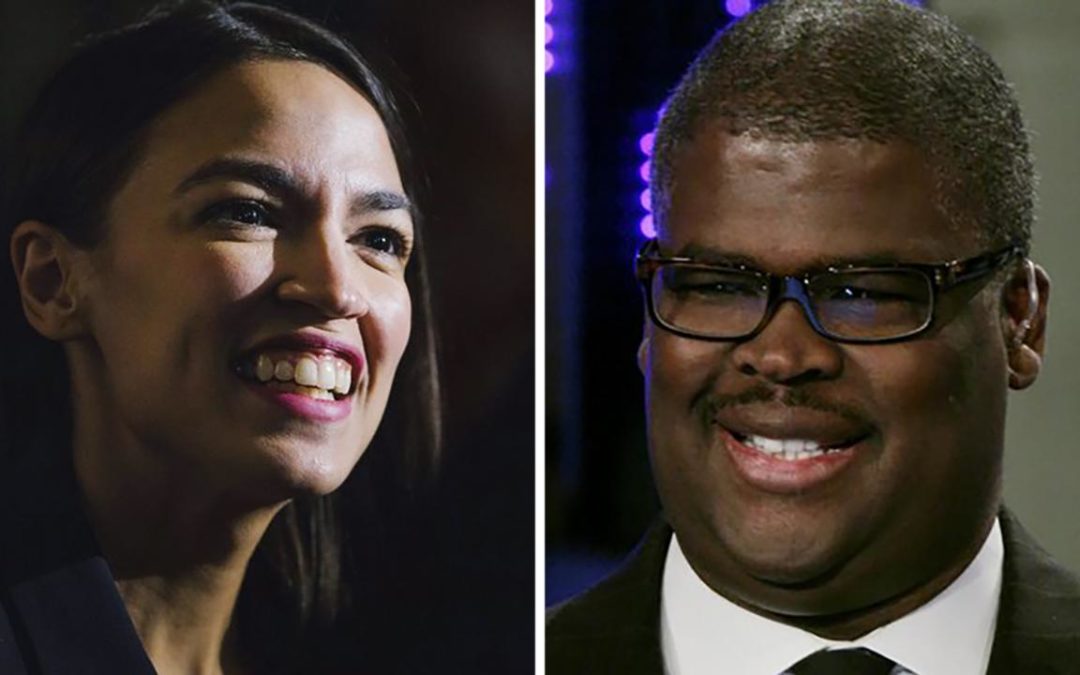 Todd Starnes speaks with Fox Business’ Charles Payne about why the debate between capitalism vs. socialism will be a major issue in 2020.

Fox Business’ Charles Payne discussed his upcoming “Capitalism vs. Socialism” Town Hall on “The Todd Starnes Show,” where he pontificated that a choice between the two monetary systems will be the biggest issue in 2020 presidential election.

Payne said this central issue is a threat to the future.

“What we’re essentially talking about is turning completely inside out the economic system that … is the preeminent country in the world,” he said.

“It’s not an idle threat,” he added, noting Americans need to “have a legitimate conversation about (it) because … (of) all the noise out there.”

Payne said he has no empathy for young Americans who want to overthrow capitalism.

“They have been taught that something is wrong in their lives,” he said.

Payne said he feels young people have been brainwashed into thinking socialism is a viable economic system.

“I do believe they have romanticized this to the point where it may be one of those things where you can’t talk anyone out of it, if they, to your point earlier, if they’ve been conditioned their entire lives that this current system is unfair.”

FOX Business Network will present a special town hall event to discuss the economic impact of capitalist and socialist policies at 2 p.m. on Thursday.

Moderated by Payne in front of a live studio audience, the special will focus on voters’ opinions surrounding the ongoing debate between the two models of governing leading up to the 2020 election.

Throughout the program, Payne will feature interviews with political and economic experts including philosopher Dr. Cornel West, billionaire John Paul DeJoria, among others.

Additionally, Payne will be joined by a panel of experts for analysis of this hot button political issue, including FBN’s Neil Cavuto, Maria Bartiromo, Stuart Varney, and Lou Dobbs.