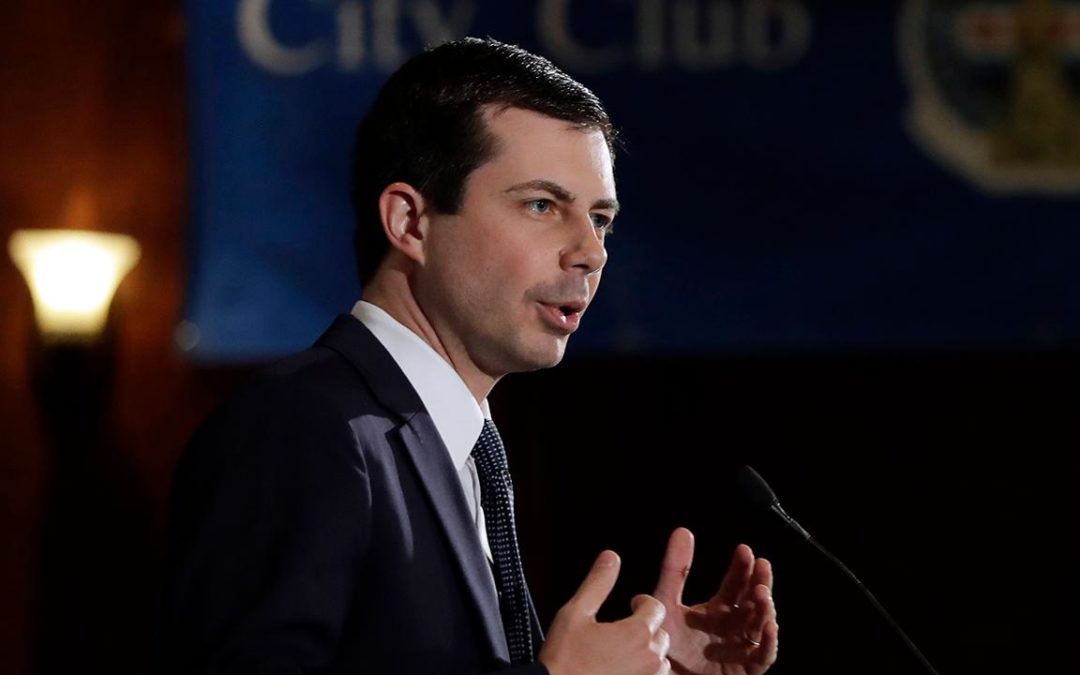 Democratic presidential candidate Pete Buttigieg said Friday that things named after President Thomas Jefferson should be renamed because that’s the “right thing to do.”

Buttigieg, the mayor of South Bend, Ind., who became the rising star of the 2020 Democratic primary, echoed the far-left calls to rename buildings or events that carry the names of prominent U.S. figures on the grounds that they were owners of slaves.

The mayor was asked during “The Hugh Hewitt Show” on radio whether the name of the annual Indiana Democratic dinner, named the Jefferson-Jackson Dinner, should be renamed as both presidents were holders of slaves.

“Yeah, we’re doing that in Indiana. I think it’s the right thing to do,” Buttigieg said, according to the Washington Free Beacon. He then offered a tepid defense of the Founding Father while agreeing that events shouldn’t be named after him.

“Over time, you develop and evolve on the things you choose to honor … Jefferson is more problematic,” he said.”

“There’s a lot, of course, to admire in his thinking and his philosophy, but then again if you plunge into his writings, especially the notes on the state of Virginia, you know that he knew slavery was wrong. We are all morally conflicted human beings.”

But while Jefferson shouldn’t be erased from history books, Buttigieg says events shouldn’t be named after him.

“The real reason I think there is a lot of pressure on this is the relationship between the past and present that we’re finding in a million different ways that racism isn’t some curiosity out of the past that we’re embarrassed about but moved on from,” he said.

“It’s alive. It’s well. It’s hurting people and it’s one of the main reasons to be in politics today is to try to change or reverse the harms that went along with that.”