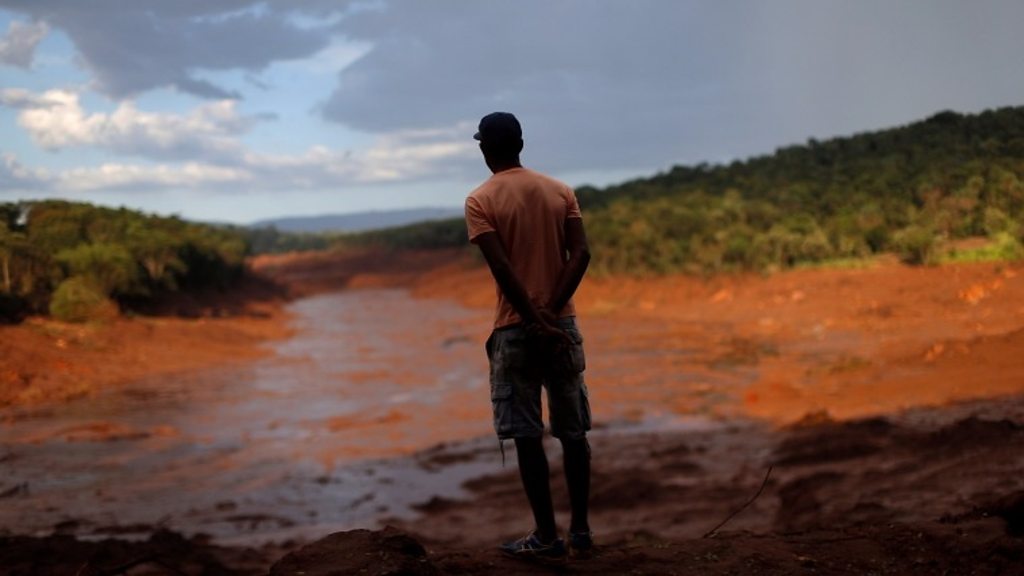 Brazil’s mining firm Vale has warned that another dam is at risk of bursting months after the collapse of a similar structure killed more than 230 people.

The dam in the south-eastern city of Barão de Cocais could burst next week if the current pace of movement in the embankment of the mine pit nearby continues, Vale told prosecutors.

The dam contains waste from the Gongo Soco mine, inactive since 2016.

Hundreds of residents seen at risk have been evacuated since February.

The complex, in Minas Gerais state, is located some 60km (40 miles) from where the Brumadinho dam collapsed in January without warning, sending down a torrent of toxic sludge that buried some of the dam’s facilities and a village.

In documents sent to prosecutors, Vale said it was unclear whether the slippage in the embankment of the mine would result in the collapse of the Sul Superior dam, 1.5km away.

The movement was detected by radar and, if it continues at the same rate, a rupture may happen between 19 and 25 May, according to Vale.

It could then cause liquefaction of the dam, a process where the barrier gets weakened as it turns to water. This it thought to be the cause of the collapse of the Brumadinho dam, also owned by Vale, Brazil’s largest mining company.

Like Brumadinho, the Sul Superior barrier is a tailing dam – the cheapest and least stable type of structure – used to store waste from mining operations. Vale said work at Gongo Soco mine had stopped in 2016.

The first concerns were raised in February, triggering the evacuation of more than 400 residents in high-risk areas of Barão de Cocais. Some 6,000 other people could be affected and local officials will hold a safety drill on Saturday.

There have been a number of high-profile disasters involving tailing dams in recent years and there have been calls, including from the UN, to institute better safety and building regulations around them.

In 2015, a dam owned by Vale, along with BHP Billiton, burst in Mariana, also in Minas Gerais, killing 19 people.