AOC blames Twitter, readers after called out for tweets about Alabama pro-life law 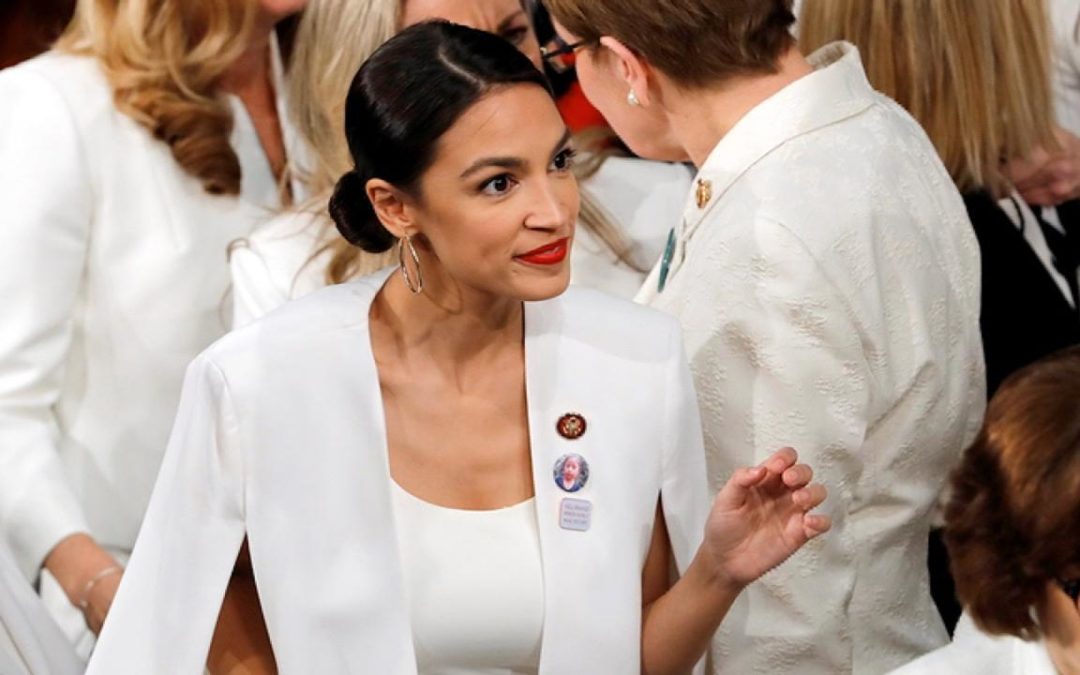 Rep. Alexandria Ocasio-Cortez blamed Twitter’s character limitations — and the reading skills of her critics — after getting called out for spreading misinformation about the newly signed abortion ban in Alabama.

The New York Democrat used the social media platform to criticize the law, which was signed by the governor on Wednesday and outlaws nearly all abortions in the state. The same law also makes performing an abortion a felony, punishable by up to 99 years or life in prison unless the mother’s health is at risk, with no exceptions for women impregnated by rape or incest.

“Alabama lawmakers are making all abortions a felony punishable w jail time, including women victimized by rape+incest,” Ocasio-Cortez wrote in a tweet.

“Of course, no added punishments for rapists. It’s going to [Governor Kay Ivey’s] desk. She will decide the future of women’s rights in Alabama.”

The tweet was immediately called out by conservative commentators, who pointed out that the law specifically targets the abortion providers and is designed to not punish women.

“This is a lie,” tweeted the Daily Wire’s Michel Knowles, citing a portion of the law that specifically addresses the issue.

“Everything about this tweet by @AOC is false,” wrote Caleb Hull. “Women who receive abortions in Alabama do NOT face jail time under the new Heartbeat bill. It is doctors who face prison if they illegally perform abortions and are convicted of a felony, not the pregnant women.”

Ocasio-Cortez didn’t admit her error and instead went on to blame the social media platform for having limited space.

“It’s a felony punishable by jail, [including] cases of women pregnant by rape or incest. Twitter is 280 [characters] – read the context clues in grammar of the tweet,” she tweeted.

She also challenged those who claimed women wouldn’t face felony charges, implying that they overlooked that women medical staffers could face charges for providing abortion services.

The Alabama abortion ban ignited a debate across the country, with critics arguing that it’s going too far while more conservative people say the law rightfully targets abortion providers.

The American Civil Liberties Union (ACLU) vowed to sue the law was first approved in the state Senate on Tuesday and reiterated the plan to sue on Wednesday.

A similar pro-life law has been enacted in Georgia, with Gov. Brian Kemp signing the “heartbeat” bill into law that prohibits abortions in the state after a heartbeat is detected, as early as six weeks into a pregnancy. The law allows exceptions in the case of rape, incest, or if the life of the mother is in danger.