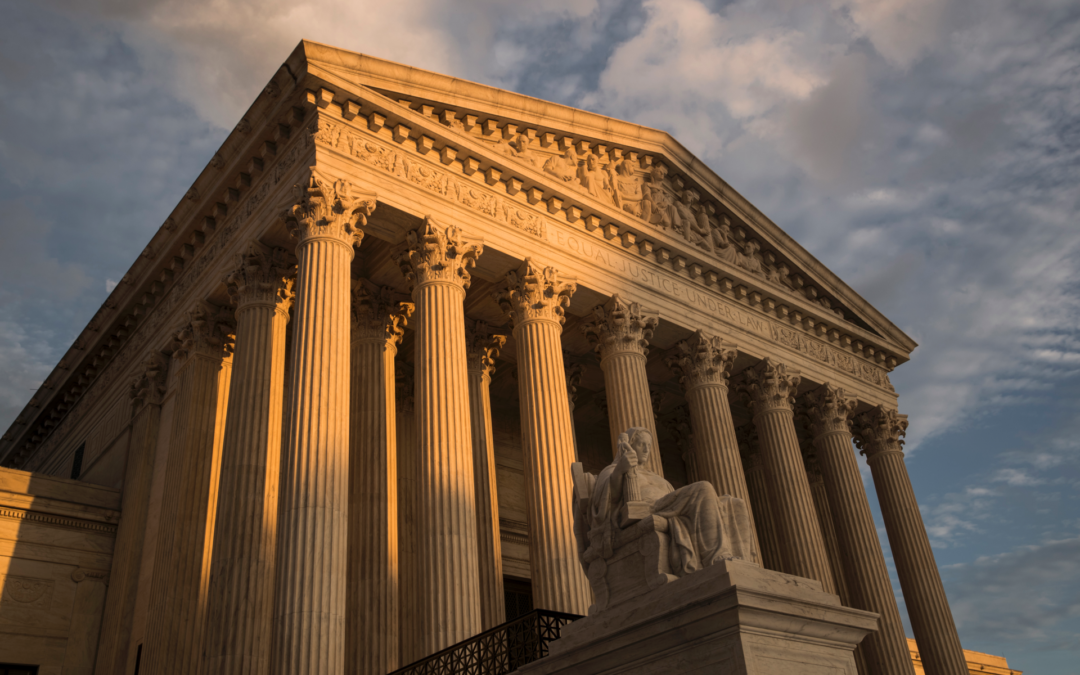 Pro-life lawmakers in Alabama lit a national firestorm this week by approving a near-total ban on abortion and imposing harsh penalties on doctors who perform the procedure. But supporters of the legislation do not expect it to take effect without a fight — and that’s by design.

The bill, known as HB314, criminalizes abortion in nearly every scenario, without any exceptions for cases of rape or incest, regardless of how far along a woman’s pregnancy is. By far the most restrictive abortion bill to emerge at the state level in recent months, it was specifically meant to initiate a legal battle that could end up before the Supreme Court — where a solid conservative majority has emerged during the Trump administration.

CLASH OVER ABORTION AT UNC RESULTS IN SECOND ARREST

“The American people want a fresh debate and a new direction, achieved by consensus and built on love for both mothers and babies. The time is coming for the Supreme Court to let that debate go forward,” Marjorie Dannenfelser, president of pro-life organization the Susan B. Anthony List, said in a statement on Wednesday.

The bill’s sponsor acknowledges the legislation is aimed at sparking a new Supreme Court review of the landmark Roe v. Wade.

“This bill is about challenging Roe v. Wade and protecting the lives of the unborn because an unborn baby is a person who deserves love and protection,” GOP state Rep. Terri Collins, told The Washington Post.

The bill itself would appear to shatter one of the few areas of consensus in the abortion debate — allowing exceptions in anti-abortion laws for rape and incest, which the Alabama legislation does not. Collins said she feels for rape and incest victims, but had to ensure the bill was restrictive enough to yield a legal challenge in federal court.

Amid condemnation from the other side of the abortion debate, that legal challenge appears to be in the works. Randall Marshall, the executive director of the ACLU of Alabama, said in a statement that the bill is “unconstitutional,” and that his organization, along with the National ACLU and Planned Parenthood, intends to file a lawsuit challenging it, should Gov. Kay Ivey sign it into law.

In the meantime, Marshall pointed out, “This bill will not take effect anytime in the near future, and abortion will remain a safe, legal medical procedure at all clinics in Alabama.” The bill itself states that it would not go into effect until six months after it is signed into law. The bill also allows for abortion where the mother faces a serious health risk or when the unborn child has a “lethal anomaly” that would cause it to be stillborn, or die soon after birth.

“This is a war on women, and it is time to fight like hell,” Sen. Kirsten Gillibrand, D-N.Y., tweeted.

Other states have also taken strong stances against abortion. A week before Alabama’s bill was passed, Georgia Gov. Brian Kemp signed a bill that outlaws abortion once a fetal heartbeat is detected in the womb. This can happen as early as six weeks into a woman’s pregnancy. That law will take effect in 2020. Currently, Georgia allows abortion until 20 weeks.

This was just one example of more than a dozen such heartbeat bills that have been in the works across the country, with four of them already passing in 2019.

Pro-choice organizations are preparing to challenge these laws as well, with concerns about how the current makeup of the Supreme Court might impact protection of abortion going forward.

President Trump’s appointment of Justices Neil Gorsuch and Brett Kavanaugh has resulted in a solid conservative majority on the Supreme Court. During Kavanaugh’s confirmation hearing, he was grilled about his stance on abortion, but showed deference to Roe v Wade and the later decision in Planned Parenthood v. Casey, as significant precedent.

Ilyse Hogue, president of NARAL Pro-Choice America, remains concerned about the court’s ability to overturn Roe v. Wade. “When women stood up in record numbers to fight Kavanaugh’s nomination, propelled by his alarming record and Trump’s promise to nominate jurists committed to criminalizing abortion and punishing women, we were told we were ‘hysterical’ because Roe was settled law,” Hogue said in a statement after the Alabama bill passed. “Not six months later, we are battling measures where the stated goal is exactly that: outlawing abortion.

Pro-life activists, meanwhile, are feeling encouraged by the latest developments. Even if challenges to the new bills do not result in Roe v. Wade being overturned outright, they could still chip away at past decisions by allowing restrictions on abortion that previously may have been prohibited.

“Ultimately, we look forward to a day when abortion is unthinkable in our country and the world,” said Tom McClusky, president of March for Life Action.