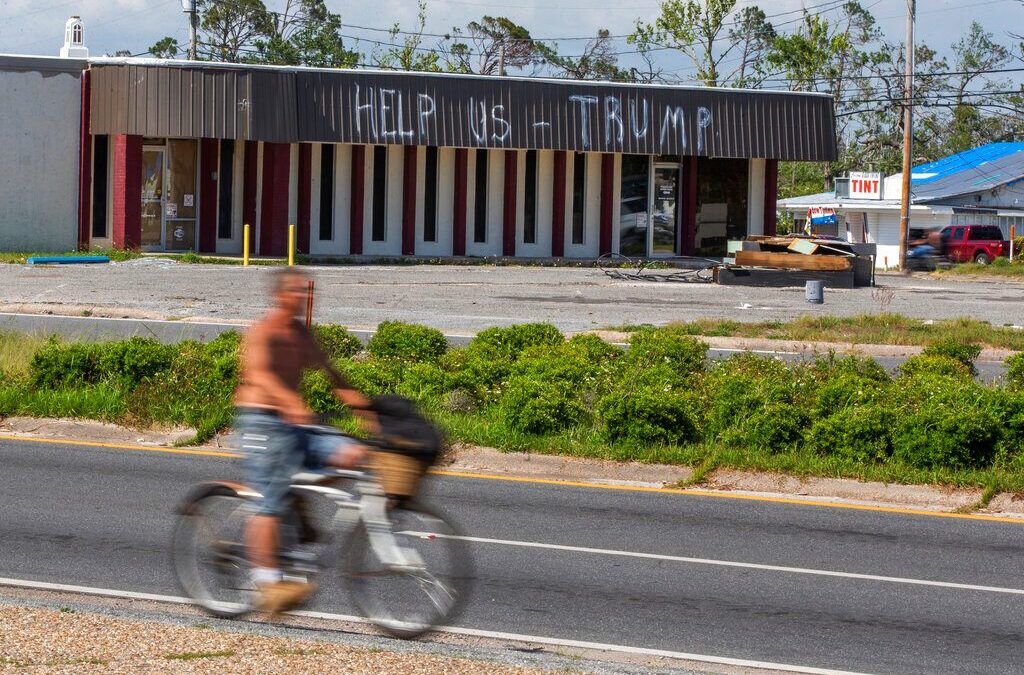 All Trump, all the time?

Not quite, but three radio stations in Florida have vowed to air President Trump’s speeches every hour of every day until the 2020 election.

The stations disclosed the plan after the president spoke last week at a rally in the Florida Panhandle and promised $448 million in relief aid for Florida communities that were devastated by last year’s Category 5 Hurricane Michael.

“No games, no gimmicks, no delays,” Trump said to a delighted audience in Panama City Beach. “We’re just doing it.”

Three Bay County stations – WRBA-FM, WKNK-FM and WASJ-FM – said they will broadcast two-minute excerpts of the president’s speeches every hour of every day until the end of the 2020 election, said Samuel Rogatinsky, a Fort Lauderdale-based attorney.

“We ran it by a bunch of listeners and people in the area, and nobody’s upset about it. It’s Republican territory,” Rogatinsky told the Orlando Sentinel. “Nobody’s offended by it. It’s not an issue.”

“Really, we just want to have inspirational type things because the community is so down,” he added. “Nobody else is really promising or doing anything. They want to hear what he has to say.”

Rogatinsky’s newly formed company, Gulf Coast Media Inc., purchased the three radio stations from Powell Broadcasting Company, according to the paper. He said the Bay County community was heartened by Trump’s appearance in the neglected area and is on board with the radio stations’ plan.

In a news release, Gulf Coast Media acknowledged its unconventional approach but insisted it has “taken this approach to show the community’s sincere appreciation for President Donald Trump’s work in Panama City and Bay County.”