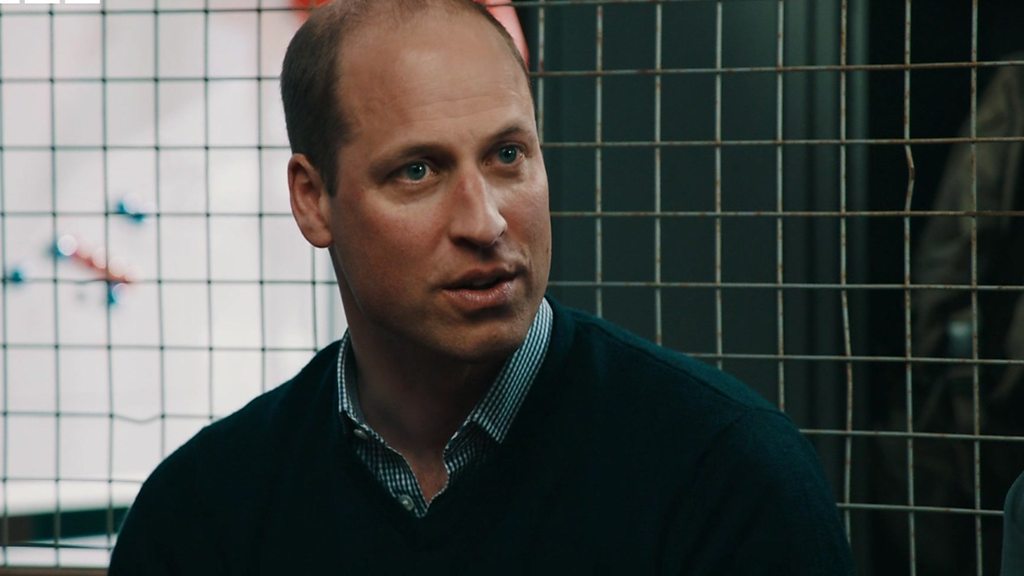 The Duke of Cambridge has said he felt “pain like no other pain” after the death of his mother, Princess Diana.

Prince William made the disclosure in a BBC TV documentary about mental health.

He said the “British stiff upper lip thing” had its place when times were hard, but people also needed “to relax a little bit and be able to talk about our emotions because we’re not robots”.

William also spoke of how working as an air ambulance pilot left him feeling that death was “just around the door”.

He said dealing with the loss of his mother – who died in a 1997 car crash – meant he felt he could relate to others who had suffered a bereavement.

He said: “I’ve thought about this a lot, and I’m trying to understand why I feel like I do, but I think when you are bereaved at a very young age, any time really, but particularly at a young age, I can resonate closely to that, you feel pain like no other pain.

“I felt that with a few jobs that I did, there were particular personal resonations with the families that I was dealing with,” he said.

He described how the emotional aspect of being an East Anglian Air Ambulance pilot was “difficult”, especially having come from the military where feelings tend to be put to one side.

He said the ambulance world was “much more open” and he spoke about experiencing “very raw, emotional day-to-day stuff, where you’re dealing with families who are having the worst news they could ever possibly have on a day-to-day basis.”

In the BBC One documentary to be screened on Sunday, William speaks to footballers Peter Crouch and Danny Rose, ex-players Thierry Henry and Jermaine Jenas, and England manager Gareth Southgate.

They all shared various mental health issues and pressures they have faced in their careers.

William and his brother, the Duke of Sussex, have previously spoken about the death of their mother – when they launched a mental health campaign called Heads Together, which encouraged people to talk more openly about their problems.

William, Kate, Meghan and Harry have backed the initiative, called Shout, with £3m from their Royal Foundation.

A Royal Team Talk: Tackling Mental Health is broadcast on Sunday, 19 May, at 22:30 on BBC One.