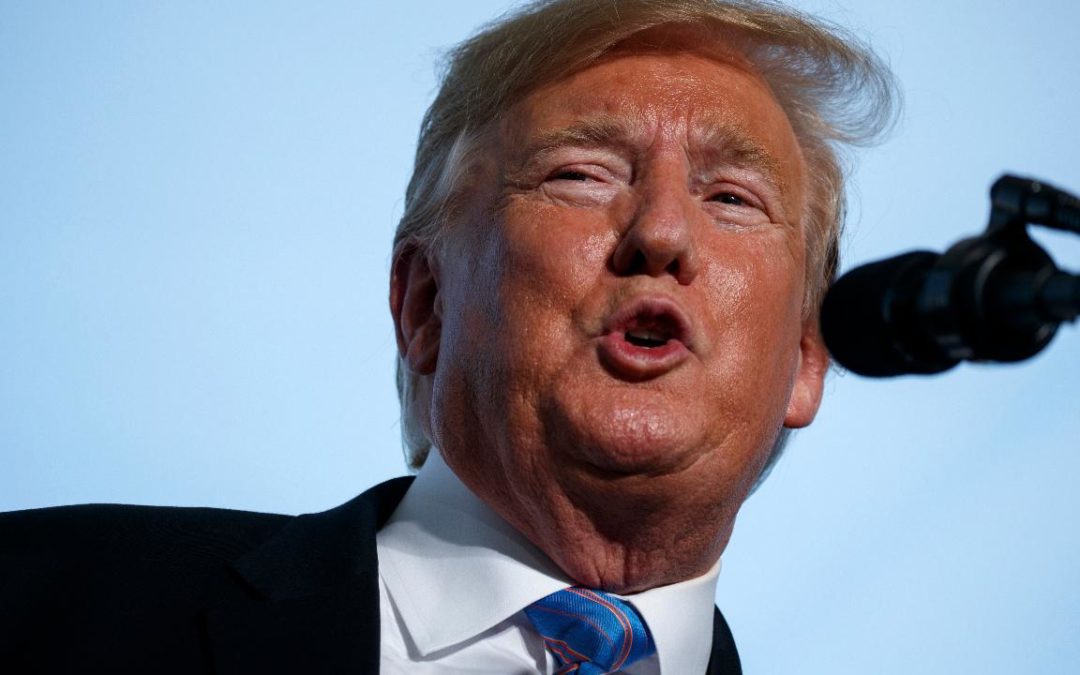 The White House is set to unveil a sweeping new plan that would radically transform the makeup of immigrants in the United States, ending the visa lottery program and implementing a comprehensive merit-based admissions procedure, three senior administration officials told Fox News on Wednesday.

Those percentages, under the new plan, would shift to 57 percent and 33 percent, respectively. Ten percent of immigrants would be admitted on humanitarian or other grounds, but the plan would end the visa lottery program.

In its place: a new “Build America Visa” program that would recognize “extraordinary talent” and “people with professional and specialized vocations,” including exceptional students, Fox News has learned.

Potential immigrants would be assessed using a point-based system, accounting for factors including age, English proficiency, whether each candidate has an offer of employment above a certain wage threshold, and educational and vocational certifications. Pledges to invest and create jobs also would be considered.

The Trump administration also said it has considered other similar immigration systems. When Canada implemented a merit-based system, it largely resulted in a “pooling” of immigrants from East Asia and the Indian subcontinent. To avoid pooling, the White House said it would add points to immigrant candidates from under-represented countries, but it would not impose caps on certain countries.

President Trump is set to deliver a major immigration address Thursday afternoon, Fox News has learned, amid previous reports that Trump’s son-in-law and senior adviser Jared Kushner has been working to finalize a plan that focuses on border security and changes to the legal immigration system.

“I do believe that the president’s position on immigration has been maybe defined by his opponents by what he’s against as opposed to what he’s for,” Kushner said at the Time 100 Summit in New York City last month. “What I’ve done is, I’ve tried to put together a very detailed proposal for him.”

Kushner presented the plan to senators on Capitol Hill on Tuesday.

Sen. Lindsey Graham, R-S.C., told reporters after the presentation that White House officials seemed “well on their way” to winning consensus for a plan that would unite Republicans on the contentious issue. But, he added, “Whether it will or not, I don’t know.”

Graham unveiled his own proposal Wednesday for revamping laws that affect Central American migrants seeking asylum to enter the U.S. Growing numbers of them have been trying to get asylum status in recent years.

Democrats want an easing of restrictions that have prevented many from obtaining citizenship, including for hundreds of thousands of young people brought to the U.S. illegally as children. They’ve been allowed to temporarily live and work in the U.S. under the Obama-era Deferred Action for Childhood Arrivals (DACA) program, which Trump has tried to terminate.

“They cannot be excluded from any immigration package,” Collins said afterward.

One Republican official briefed on Tuesday’s meeting said Kushner provided few details and said senators did not seem overly impressed with the plan. Another said Senate Majority Leader Mitch McConnell, R-Ky., did not offer his views of the proposal. Both spoke on condition of anonymity to describe the private session.

However, Kushner won a positive reception for his proposal last week from about a dozen of the Senate’s more conservative Republicans.

Fox News has been told the reason for the push for a skill-based system would be to attract the best and brightest talent, protect American wages, increase the gross domestic product (GDP), and preserve humanitarian values.

Fox News’ Adam Shaw and The Associated Press contributed to this report.