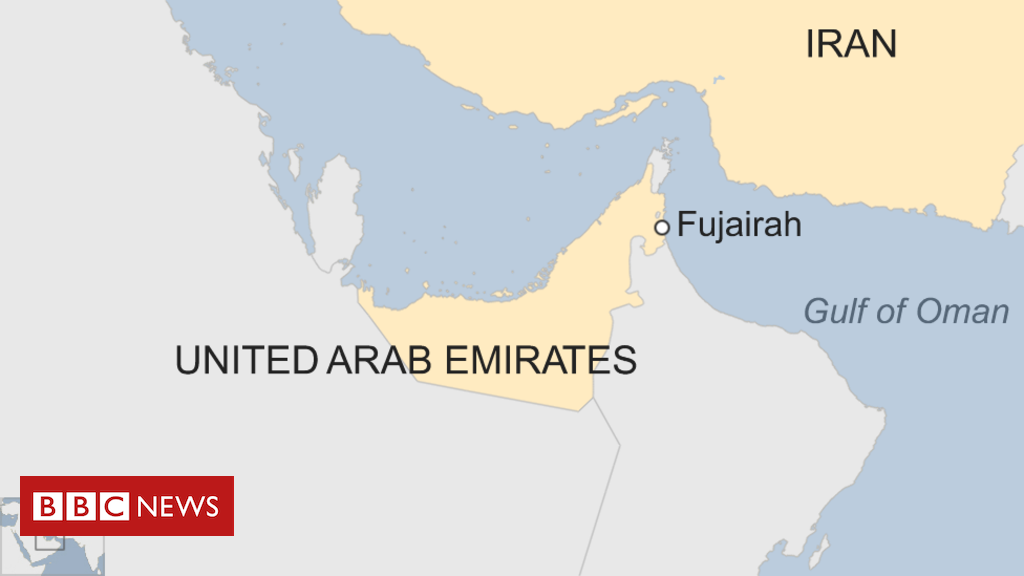 Four commercial vessels have been targeted by “sabotage operations” near territorial waters of the United Arab Emirates, its foreign ministry says.

The sabotage attempt occurred in the Gulf of Oman, the statement said, but the ministry gave no details of what form it took.

There were no injuries or deaths.

Tensions are high in the area – a crucial oil and natural gas corridor. In recent days the US has sent additional warships there.

The UAE foreign ministry called the attempted sabotage a “dangerous development” and called upon the international community to “prevent such actions” in future.

Earlier on Sunday, the government of the UAE emirate of Fujairah denied media reports that there had been blasts at its port.

The alleged sabotage comes amid rising tensions between neighbouring Iran and the US, which this week deployed warships to counter what the White House called “clear indications” of threats from Iran to its US forces in the region.