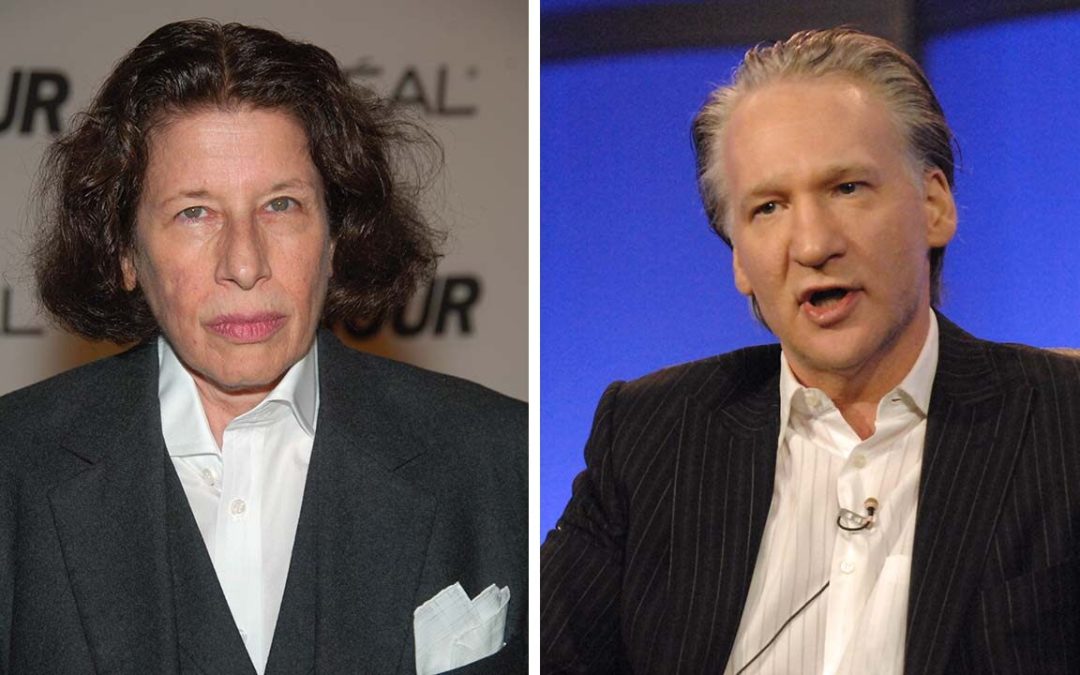 Liberal author Fran Lebowitz went to the extreme Friday night during an appearance on “Real Time with Bill Maher,” suggesting that President Trump should not only be impeached but killed.

Lebowitz began by saying she felt “plagued” by Trump’s presidency and “shocked” by what she claimed was criminal behavior by Attorney General William Barr over his handling of the Mueller report.

But when she was asked about impeachment, Lebowitz did not think that was enough punishment for the president, who has not been charged with any crimes.

BILL MAHER: THE DEM WHO ‘STANDS UP’ TO THE TWITTER MOB WILL WIN NOMINATION

“Certainly, he deserves to be impeached. I mean, impeachment is just the beginning of what he deserves. Not even scratching the surface of what he deserves,” Lebowitz said. “Whenever I think about this and what he really deserves, I think, ‘We should turn him over to the Saudis, you know, his buddies. The same Saudis who got rid of that reporter, you know. Maybe they can do the same for him.'”

Her remarks, which drew some applause from Maher’s studio audience in Los Angeles, was in reference to the 2018 murder of Washington Post writer Jamal Khashoggi, who is believed to have been tortured and dismembered with a bone saw, purportedly under the orders of the Saudi government.

During the show’s “Overtime” segment, however, Lebowitz said the “Real Time” producers told her that her remarks were getting blowback on social media, which prompted her to walk them back.

“I saw your face when I said it. I didn’t even realize that I said it. I had twelve cups of coffee,” Lebowitz told Maher. “I regret saying it.”

“I saw your face when I said it. I didn’t even realize that I said it. I had twelve cups of coffee. I regret saying it.”

“I don’t like Donald Trump either. … but no matter who the president is, we don’t want physical harm.”

“I did not mean that and I regret saying it. I regret that everyone misinterpreted it because they misinterpret everything,” Lebowitz added.

The situation seemed reminiscent of the May 2017 controversy surrounding comedian Kathy Griffin, who posed for a photo while holding a fake head of Trump, dripping with fake blood, as if the president had been beheaded. The photo drew scorn from around the world, and Griffin lost work as a result, including an annual New Year’s Eve gig on CNN.

Lebowitz is an author and speaker best known for her appearances on “The Late Show with David Letterman.” She also appeared on “Law & Order” and in the film, “The Wolf of Wall Street.”