Trevor Noah: Trump is the first president to ‘actually deliver’ on campaign promises 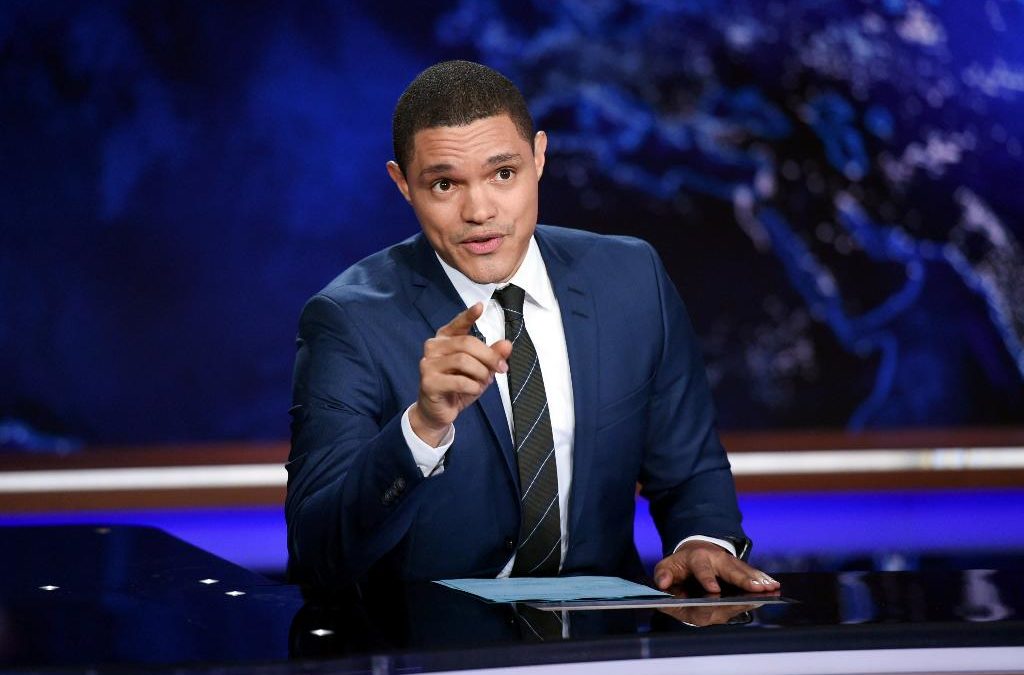 “Daily Show” host Trevor Noah appeared on “Jimmy Kimmel Live” on Thursday night and offered some rare praise for President Trump for being the first president to “actually deliver” on his campaign promises.

Noah, 35, began by knocking critics who claimed he wasn’t “angry enough” when he first took over “The Daily Show” in 2015 from Jon Stewart.

“When I took over ‘The Daily Show,’ everyone was like, ‘What are you going to make jokes about?’ And then one of the main things people have said to me was — they said, ‘You’re just not angry enough, Trevor. Where’s your indignation?’ And I was like, ‘What do you have to be angry about? Things are going great right now; your economy is growing, your president is loved, your footprint around the world is one that’s being cemented as the super power. What are you angry about?'” Noah recounted to Jimmy Kimmel.

President Donald Trump speaks about modernizing the immigration system in the Rose Garden of the White House, Thursday, May 16, 2019, in Washington.
(AP Photo/Manuel Balce Ceneta)

The Comedy Central star then pivoted to the Trump presidency and acknowledged a trait rarely seen in politics.

The South African comic routinely comments on Trump and American politics on his Comedy Central show and is ramping up the show’s political coverage ahead of the 2020 races.

“What’s going to be interesting for me in 2020 is this new narrative and this new discussion around the Democratic Party — because for a long time it’s just been one storyline: Donald Trump,” Noah said at a SXSW panel in March. “But now it’s going to be: Who are the Democrats? What do they stand for? What are their plans?”