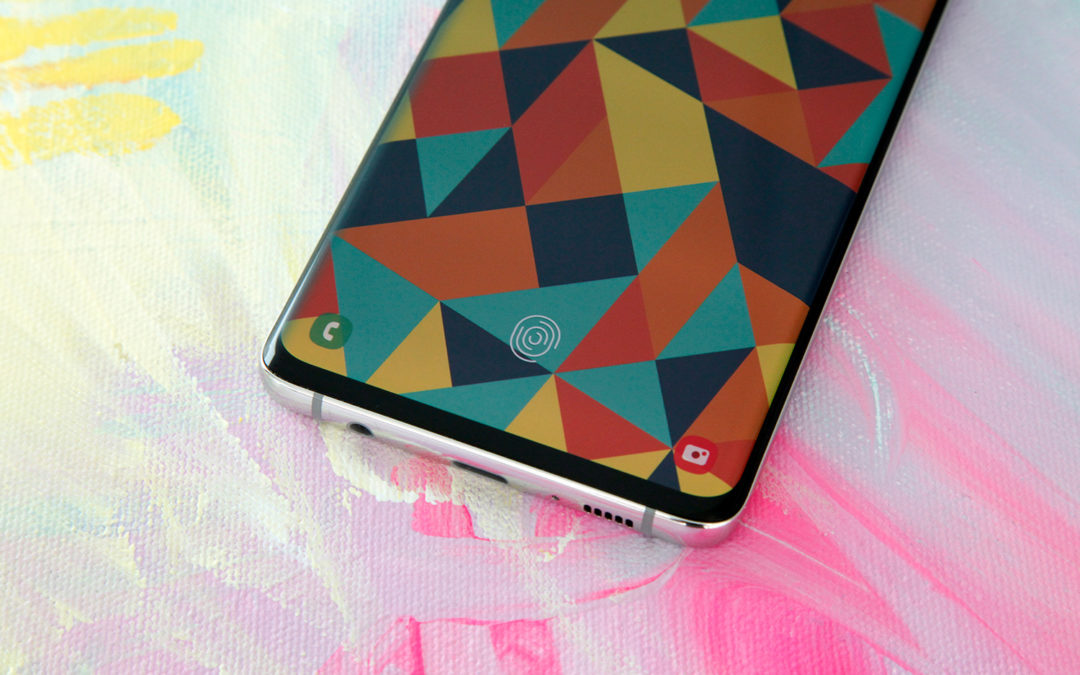 A camera leak earlier this week prompted a prominent leaker to post a render showing the purported Galaxy Note 10 rear design. The phone, we were previously told, will not copy the Galaxy S10’s design. The hole-punch camera on the front will have a central position, while the rear camera module will be placed vertically along the left side of the handset. Comparatively, the Galaxy S10’s selfie cam is found in the top right corner, while the rear multi-lens camera setup is placed horizontally in the center of the top side of the phone. With the help of these leaks, a designer created a new concept image for the Note 10, which the leaker approved.

Ben Geskin is the designer in question who posted the following Galaxy Note 10 render:

Ice Universe, the Samsung insider who’s been teasing all these design changes for the Note 10 series, said the render is accurate:

That said, we’re still only looking at a render, so the final Galaxy Note 10 design could still look somewhat different.

What seems to be clear is that all Galaxy Note 10 models, and Samsung is making two 4G and two 5G versions, will have single-lens cameras on the front, and triple-lens (or better?) cameras on the back. The Infinity-O screen design is still very much in play at Samsung, only the selfie cam location differs.

The rear cam designs, meanwhile, mimics what’s available on other Android devices out there. Samsung isn’t necessarily copying anyone’s design here, as the camera location might be a design compromise that Samsung needs on the Galaxy Note 10. Unlike the Galaxy S10, the Note 10 will ship with a built-in stylus, so Samsung has to juggle all these components without sacrificing battery life.

What’s also clear from these leaks as well as the render above is that the new Note phones will have in-display fingerprint sensors just like the premium Galaxy S10 phones.