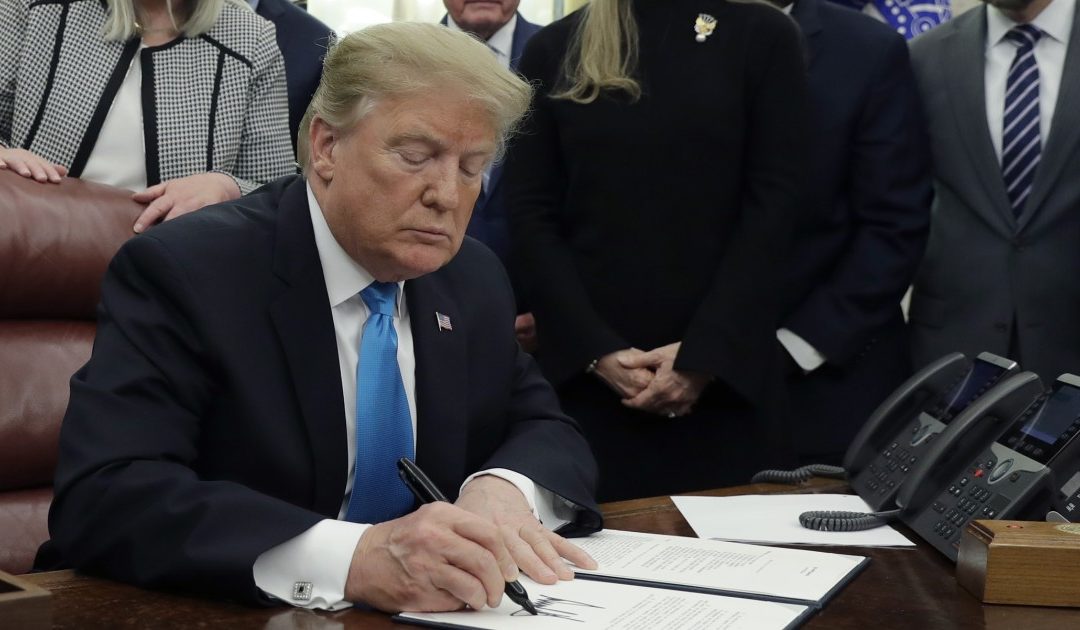 President Trump started the process to pardon several American military service members who have either been accused of war crimes or have been convicted of war crimes, a new report states.

Gallagher is accused of beheading a suspected terrorist and shooting civilians, while Golsteyn is accused of killing an armed Afghan. The group of snipers were charged after video emerged of them urinating on dead Taliban soliders.

The Blackwater defense contractor was convicted for his role in the 2007 shooting of unarmed Iraqis.

The White House asked for the information on the cases on Friday from the Department of Justice’s Office of the Pardon Attorney, who in turn informed the respective military branches.

The possible upcoming pardons could come before or on Memorial Day. Trump pardoned Lt. Michael Behenna last week after he had served five years of a murder sentence for shooting an Iraqi roadside bomb suspect.

Another service member whose case is similar to Behenna’s could also see a pardon. A military advocate group that helped defend Army. Sgt. Derrick Miller, who was convicted of premeditated murder in 2011 for killing an unarmed man during an Afghan battlefield interrogation in 2010, is pushing for a pardon.

Fox News host Sean Hannity has advocated for the release of Army 1st Lt. Clint Lorance, who ordered his platoon to shoot at three men riding a motorcycle toward them while they were on patrol, killing two. Lorance was convicted of unpremeditated murder and sentenced to 19 years at Fort Leavenworth in Kansas.

In 2018, Trump also pardoned U.S. Navy sailor Kristian Saucier after he was convicted of taking pictures of sensitive areas within a nuclear submarine. Pardons for military personnel convicted of violent crimes have historically been rarely given.