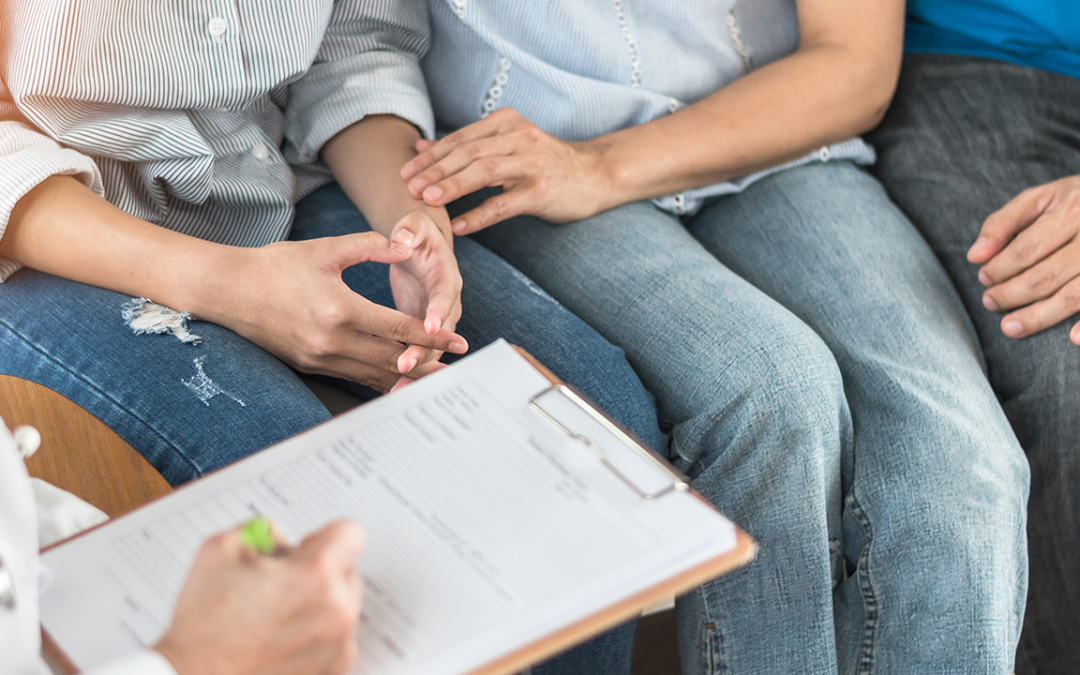 A teenager going through early menopause at age 15 is finding support with a group of girls who were diagnosed with similar conditions.

Annabelle, who lives in the U.K., shared her story on a recent edition of the “BBC Breakfast” morning program, admitting that she doesn’t think she’ll ever fully “come to terms” with the devastating diagnosis.

“It really frustrates me, because inside you’re thinking, well, ‘Why me?’ And you really just want to know why it’s happened,” Annabelle told the BBC.

MANY WOMEN HAVE NO PLAN FOR HEALTH AFTER PREGNANCY, POLL FINDS

Early menopause is said to affect roughly 5 percent of women, according to the U.S. Department of Health and Human Services (HHS), and it is classified as “early” when it occurs in females under the age of 40.

The HHS says smoking, or certain types of medications or treatments may trigger early menopause, though in Annabelle’s case, doctors aren’t sure of the cause.

“It’s just this whole big mystery of what’s going on inside my body,” said Annabelle, who now takes hormone pills to control some of the symptoms and hot flashes, The Sun reports.

Annabelle’s parents, too, were devastated by the news, telling the BBC that it’s tough for them to imagine what Annabelle is going though, knowing she will never be able to bear children.

“I had to break the news to her,” Annabelle’s mother said in the “BBC Breakfast” segment, as part of an ongoing series about menopause and women’s health. “We both had a cry.”

Annabelle used to lament that she didn’t have anyone her own age to talk to, although she was soon connected with other girls who shared her condition via the Daisy Network, a support organization for girls and women with early menopause, or premature ovarian insufficiency (POI).

Annabelle said that despite her diagnosis, she has also learned to think of herself as being lucky, in a way.

“I don’t think I’ll ever come to terms with it completely,” she said. “Just trying to make something positive from a negative, because there’s always someone going through so much worse.

“And to think that there’s someone going through something worse than me, it makes you feel more lucky than anything.”