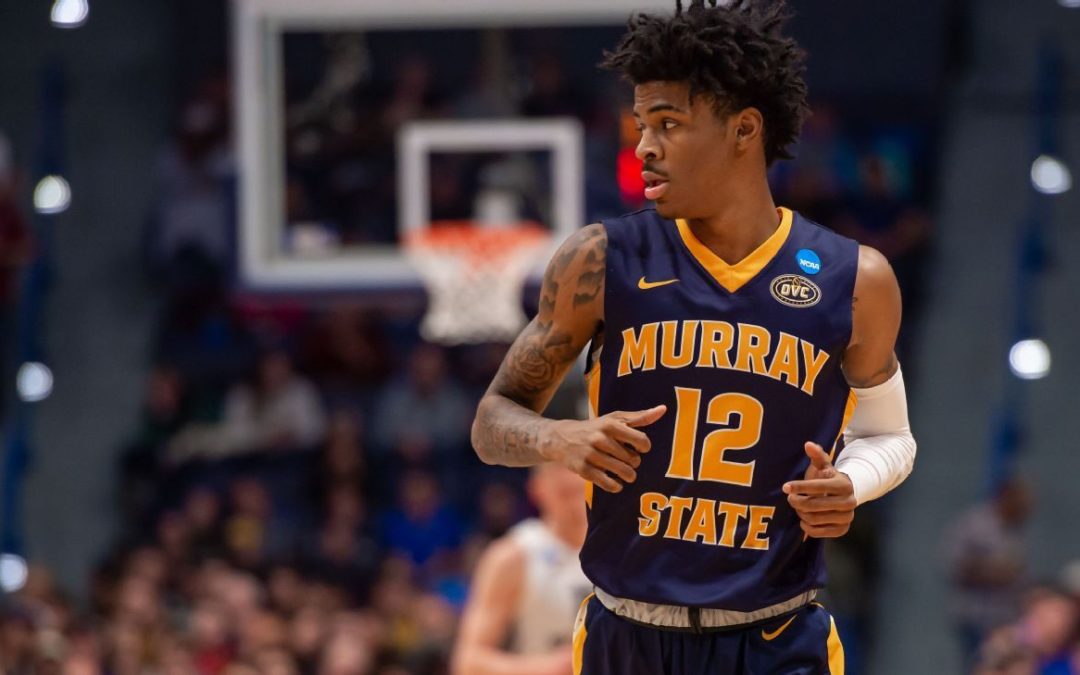 The Grizzlies were awarded the second pick in Tuesday’s draft lottery, moving up from the eighth slot thanks to the luck of the bouncing pingpong balls.

Sources said members of the Grizzlies front office and ownership group already have let their intentions be known.

Morant is expected to usher in a new era at point guard for the Grizzlies, who selected Mike Conley with the No. 4 pick in 2007 and saw him develop into a borderline All-Star. Conley has two years remaining on his five-year, $140 million contract, but he won’t be difficult to move for positive value, considering his productivity (21 points and six assists per game) and the fact that he is still only 31 years old.

Playing Conley and Morant together in a smaller backcourt until a suitable deal is found is a possibility the Grizzlies might explore to help ease the rookie’s transition to the NBA.

Should the Grizzlies proceed with drafting Morant as expected, the road will be cleared for Duke’s RJ Barrett — the presumptive No. 1 pick in the draft entering the season — to land in New York with the Knicks, who pick third. Sources said that Barrett would be ecstatic to end up in New York but that the franchise will do its due diligence in exploring trade options, as well as work out other players projected to be selected in the top 10.