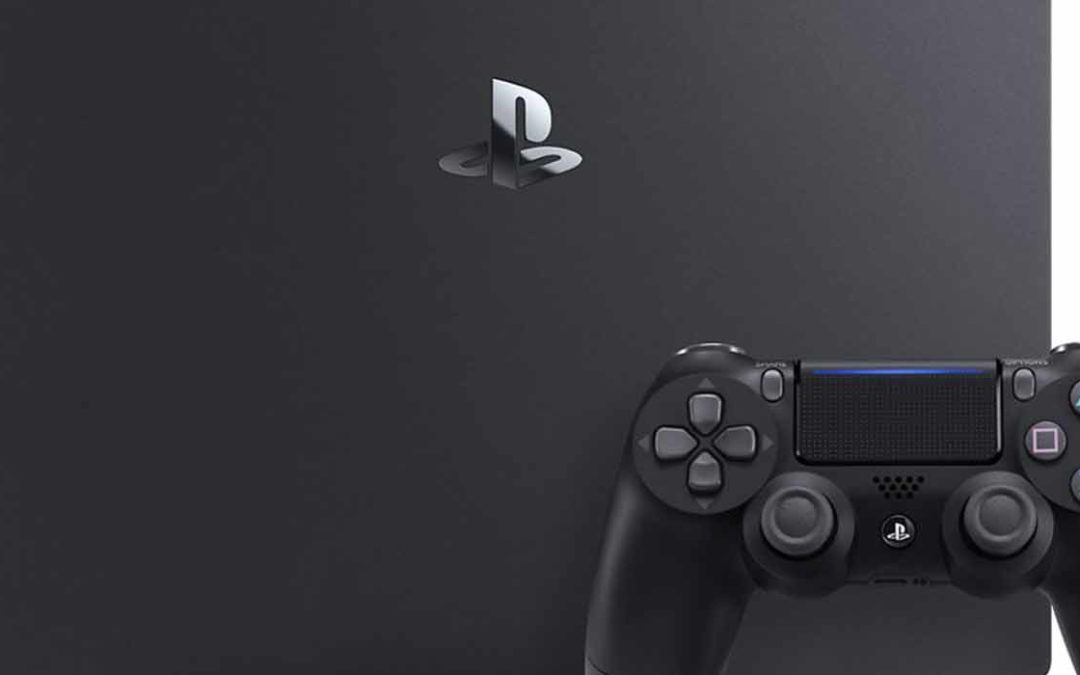 It’s over, everyone! The long and arduous war between consoles representing both Microsoft and Sony has finally come to an end. At least, as far as the future of their cloud gaming services and the AI systems therein.

According to a statement released by Microsoft, Sony and Microsoft have reached an agreement on a gaming partnership, with their streaming platforms provided by Microsoft Azure.

The news, while somewhat of a surprise, comes on the heels of gaming newcomer Google’s announcement of its streaming service, Stadia, which will stream games across laptops, desktops, TVs, tablets and just about anything with a screen. While Stadia may not be great news for its rivals over at Sony and Microsoft, Google has taken a substantial hit with its competition teaming up to provide excellent streaming options to gamers everywhere. Likely even more important to Microsoft is the matter of its rival in the cloud space, Amazon, will likely take a substantial hit as well.

Continue scrolling to keep reading
Click the button below to start this article in quick view.

While the announcement was mostly focused on Microsoft and Sony’s efforts to advance their digital streaming services, they also made sure to point out this announcement is for more than just the gamers. “These efforts will also include better platforms for the content creator community,” Microsoft said. It may be difficult to decipher what exactly a statement like that could mean for the future of content creation in the gaming community. However, both companies have stated they will “share additional information when available.”

The future of the console wars may still be uncertain, but this announcement between two of the biggest names in the industry can only lead to more great news for gamers moving forward.