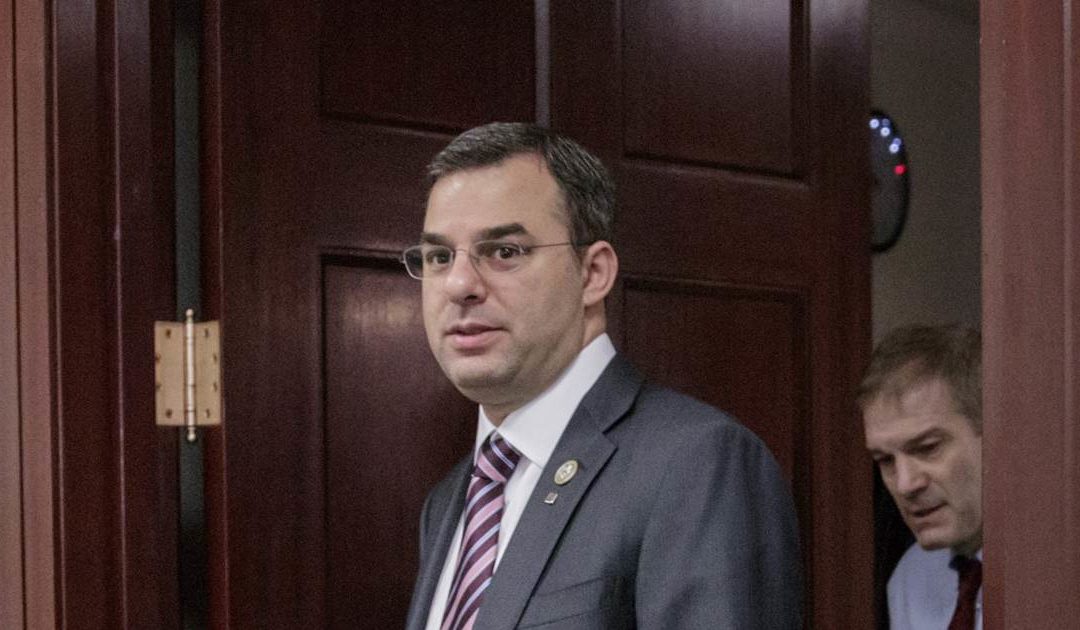 By Dennis Romero and Winston Wilde

His conclusion came after he read special counsel Robert Mueller’s redacted report on Russian interference in the 2016 election, he tweeted in a widely circulated thread.

“President Trump has engaged in impeachable conduct,” he tweeted.

He also said Attorney General William Barr “deliberately misrepresented Mueller’s report” with a four-page summary sent to Congress in March before the release of the full, redacted report.

Barr said the report showed no collusion between Trump’s campaign and Russians bent on impacting the election in his favor with hacked emails from the campaign of Hillary Clinton and with a disinformation attack that relied on social media.

Barr also declared that the report said there wasn’t sufficient evidence to prosecute the president for possible obstruction of justice.

The report did not say Trump was exonerated, just that there was insufficient evidence to initiate prosecution for possible conspiracy or what the president has called collusion.

On the matter of obstruction, Mueller looked at 10 possible instances of presidential meddling in the Russia investigation. “While this report does not conclude that the president committed a crime, it also does not exonerate him,” the report stated.

Amash tweeted, “Contrary to Barr’s portrayal, Mueller’s report reveals that President Trump engaged in specific actions and a pattern of behavior that meet the threshold for impeachment.”

“In fact,” he said, “Mueller’s report identifies multiple examples of conduct satisfying all the elements of obstruction of justice, and undoubtedly any person who is not the president of the United States would be indicted based on such evidence.”

Some Democratic activists seized on the congressman’s conclusions as a breakthrough at a time of widespread Republican support for the president’s dismissal of the Mueller report as a “witch hunt.”

“Thank you for your leadership, @justinamash,” she stated.

Amash isn’t exactly a staunch Trump supporter. He’s a libertarian who in February voted with Democrats in Congress in a failed attempt to overturn the president’s declaration of emergency at the U.S.-Mexico border.

Dennis Romero writes for NBC News and is based in Los Angeles.