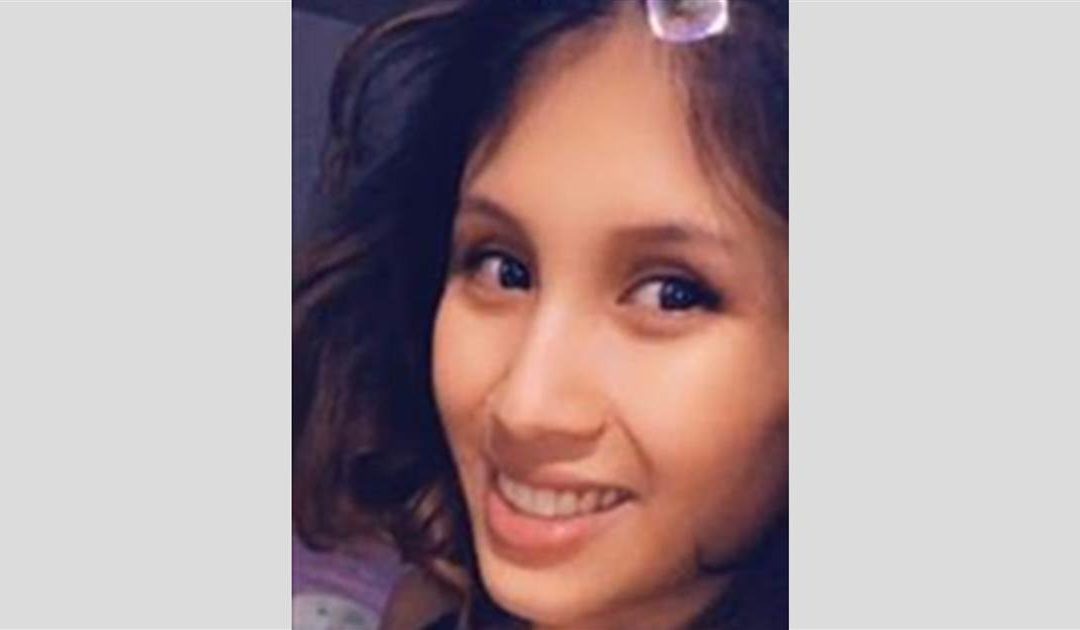 A 19-year-old Chicago pregnant woman missing since late April has been found murdered, authorities said Wednesday, the same day it was confirmed that her baby, who had been ripped from her dead body, was found alive.

The newborn was found when paramedics responded to a call of a baby in distress April 23, the day Marlen Ochoa-Lopez went missing after arranging to pick up baby clothes from someone she met in a Facebook group, a Chicago fire spokesman said, according to NBC Chicago.

The Cook County medical examiner’s office confirmed that a body found near where paramedics found the baby had been positively identified as that of Ochoa-Lopez. The cause of death was homicide by strangulation, it said.

“We believe that she was murdered, and we believe that the baby was forcibly removed following that murder,” said Anthony Guglielmi, a Chicago police spokesman, according to The Associated Press. Guglielmi said the infant was in grave condition.

Cecilia Garcia, a spokeswoman for the family, told reporters Wednesday that DNA was used to confirm that the child was Ochoa-Lopez’s.

“It’s a blessing that we found Yadiel, the baby, that’s the name of the baby that Marlen had chosen,” she said.

Ochoa-Lopez was nine months pregnant when she went missing after she was last seen leaving the Latino Youth High School, where she had been taking classes.

Garcia said Ochoa-Lopez had arranged to pick up baby clothes on the day she disappeared, plans she had made through a Facebook group called “Help A Sista Out.”

Ochoa was supposed to pick up her 3-year-old son from day care later that afternoon, but she never showed up, her family said, according to NBC Chicago.

Chicago police told NBC News in a statement Wednesday that they were interviewing people connected to the missing persons case but could not comment further.

Doha Madani is a breaking news reporter for NBC News.