Pakistan extends airspace ban for Indian flights till May 30 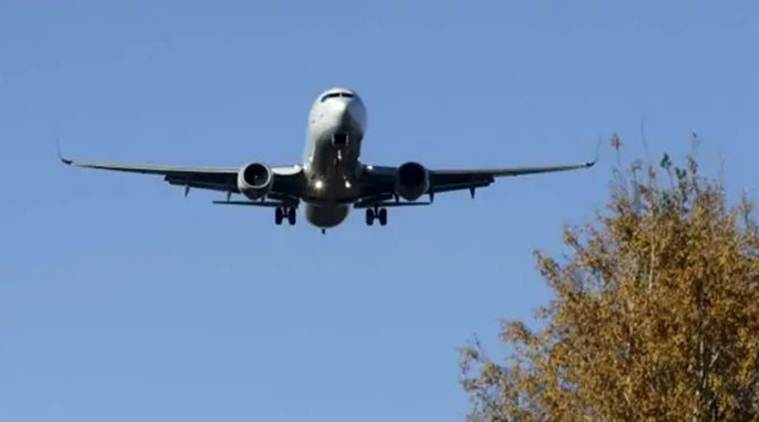 Amid a geopolitical tension between India and Pakistan in the aftermath of the Pulwama terror attack and the subsequent airstrike in Balakot, Islamabad on Wednesday extended its airspace ban for Indian flights till May 30, PTI reported.

“The top officials of defence and aviation ministries held a meeting on Wednesday to reconsider opening its airspace for Indian flights. They decided that Pakistan’s airspace will remain banned for the Indian flights till May 30,” PTI quoted a senior government official as saying.

The government official said the Civil Aviation Authority had notified the decision to the authorities and pilots. Islamabad said the Imran Khan government would consider lifting the ban after the outcome of the Lok Sabha elections.

Pakistan had closed its airspace on February 27 following an Indian Air Force strike on a Jaish-e-Mohammed (JeM) terror camp in Balakot. Pakistan retaliated the next day by unsuccessfully attempting to target Indian military installations. However, Pakistan opened its airspace for all flights except for New Delhi, Bangkok and Kuala Lumpur on March 27.

A bulk of Indian carriers flying West out of Delhi — which earlier exited Indian airspace by entering the Lahore or Karachi flight region — had to route via Mumbai region before proceeding to the West after flying over the Middle East.