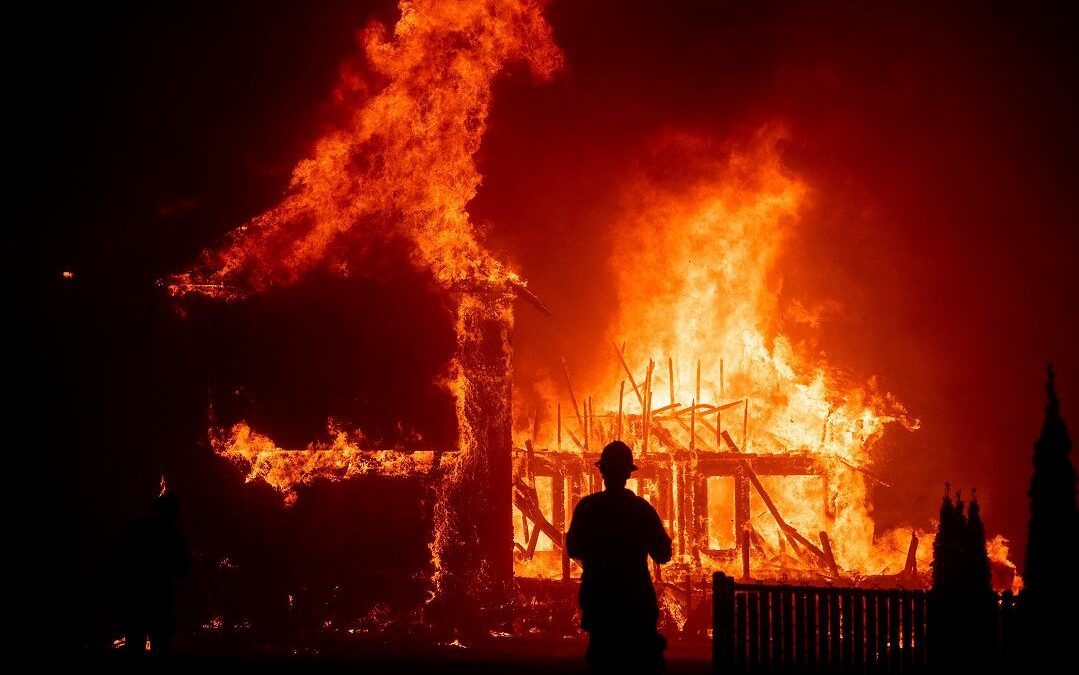 California authorities said Wednesday that power lines owned and operated by the Pacific Gas & Electric Corp. (PG&E) caused the state’s most destructive wildfire ever – it killed 85 and nearly destroyed an entire city.

Lines owned by the San Francisco-based utility sparked the deadly, fast-moving Camp Fire on Nov. 8 in the Pulga area of Butte County, the state Department of Forestry and Fire Protection (Cal Fire) said in a news release. In total, the blaze burned 153,336 acres and destroyed in excess of 18,000 structures.

“The tinder dry vegetation and Red Flag conditions consisting of strong winds, low humidity and warm temperatures promoted this fire and caused extreme rates of spread, rapidly burning into Pulga to the east and west into Concow, Paradise, Magalia and the outskirts of east Chico,” the agency said.

The city of Paradise – population 27,000 — was nearly wiped out as residents evacuated and their homes and vehicles were engulfed in flames. Investigators also found a second nearby ignition site involving power lines owned by PG&E and vegetation that sparked another fire.

“This fire was consumed by the original fire which started earlier near Pulga,” Cal Fire said.

Paradise Mayor Jody Jones told The Associated Press she was not surprised that PG&E lines had sparked the blaze.

“It’s nice to have a definite answer,” Jones said, adding that she hopes the conclusion will help her city’s legal case against the utility.

WHAT MAKES A CALIFORNIA WILDFIRE THE WORST? DEATHS AND SIZE

PG&E did not immediately respond to Fox News’ request for comment on  Wednesday.

The utility filed for bankruptcy protection in January, facing lawsuits in the billions of dollars related to wildfires in 2017 and 2018. It estimated its total liability for the Paradise fire and 2017 wildfires could top $30 billion.

The company has requested a November extension to continue its reorganization plan.

Gov. Gavin Newsom said in a Wednesday filing that the extension should not be granted. The request signals a lack of urgent focus on improving safety, he said.

Paradise officials sued PG&E in January, alleging it halted a plan to de-energize its power lines as a precaution against starting a fire despite windy conditions.

The utility was cleared in the 2017 Tubbs wildfire in Northern California wine country that killed 22 and destroyed thousands of homes. A private electrical system was determined to have started that blaze.