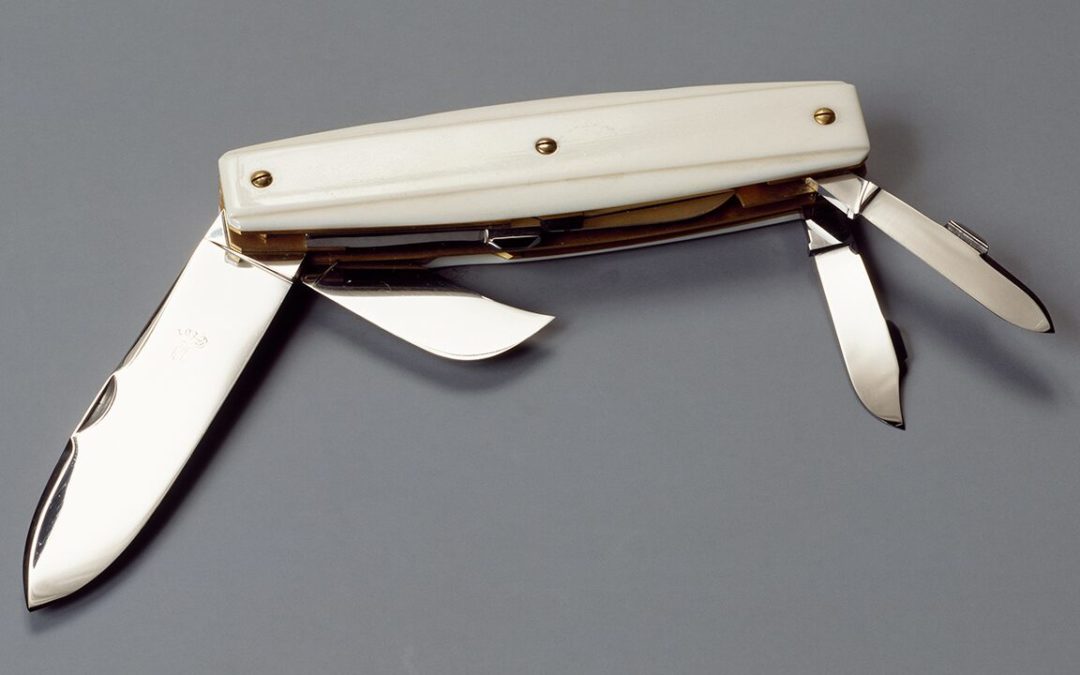 A Nebraska farmer made a life-saving decision last month when he used a three-inch pocket knife to sever his own left leg that got caught in farming machinery.

Kurt Kaser, 63, says he was unloading corn from one bin to another on April 19 when he accidentally stepped into a grain auger, trapping his left leg in between the rotating shaft.

The equipment began to pull Kaser’s leg in further, mangling it.

“I didn’t know what to do,” he told the Omaha World-Herald on Tuesday. “I was afraid it was going to suck me in more. I about gave up and let it do what it was going to do.”

Kurt Kaser, 63, says he was unloading corn from one bin to another on April 19 when he accidentally stepped into a grain auger, trapping his left leg in between the rotating shaft.
(Kaser Family)

The lifelong farmer told the paper that he couldn’t find his cellphone and that it would be useless to yell for help on the 1,500-acre farm.

Kaser said his will to live kicked in when he saw the machine had already removed his foot. He observed an area just eight inches below his knee, took out his pocket knife and began to free himself.

“When I was cutting it, the nerve endings, I could feel, like, the ping every time I sawed around that pipe, and all at once it went and it let me go and I got the heck out of there,” Kaser told Omaha’s KETV-TV.

After he was freed, he crawled 150-200 feet to the nearest phone and was flown to a hospital. Kaser says he never lost consciousness.

He was released from a rehabilitation center over the weekend and will have to wait until his leg fully heals before he is fitted for a prosthetic.

“Some (other patients) won’t ever get out of their wheelchairs. What they’ve got is what they are. I know I will be walking again fairly normally. Other people can’t, won’t ever.”