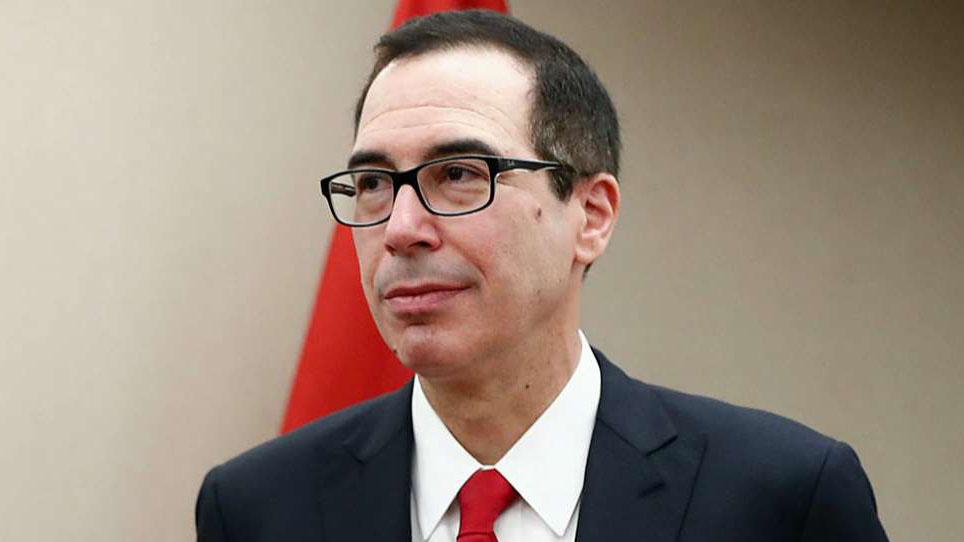 Treasury Secretary Steven Mnuchin on Friday said he will not comply with a House Democratic subpoena for six years of President Trump’s personal and business tax returns.

In a letter to Massachusetts Democratic Rep. Richard Neal, the chairman of the House Ways and Means Committee, Mnuchin said the request “lacks a legitimate legislative purpose,” saying his department will not “disclose the requested returns and return information.”

Mnuchin said he consulted with the Department of Justice in making the decision. He had been given a Friday deadline by Neal to comply.

“While I do not take this step lightly, I believe this action gives us the best opportunity to succeed and obtain the requested material,” Neal said in a statement at the time. “I sincerely hope that the Treasury Department will furnish the requested material in the next week so the committee can quickly begin its work.”

The topic has been a contentious one for the president since his time on the campaign trail in 2015, and throughout his administration, as he has refused to release his financial information. Trump repeatedly has claimed that his tax returns are complicated, and he has maintained that he will not release them while they are under audit by the IRS.

Last week, The New York Times obtained Trump’s federal income tax returns between 1985 and 1994. The documents revealed that Trump claimed to have lost $1.17 billion from his real estate businesses during that decade. The Times added that it had compared Trump’s tax information with other high-income earners and found that Trump “appears to have lost more money than nearly any other individual American taxpayer. The newspaper also reported that the losses were so substantial, that in the eight of the 10 years in question, Trump was able to avoid paying income tax.

House Democrats have been targeting Trump’s tax returns and financial documents since they took the majority in Congress in January. As part of their lead-off ethics package, which Trump’s lawyers cited in their filing Wednesday, Democrats’ legislation required presidents to disclose at least 10 years of their tax returns to the public, in what was an apparent swipe at Trump.

Fox News’ Edward Lawrence and The Associated Press contributed to this report.