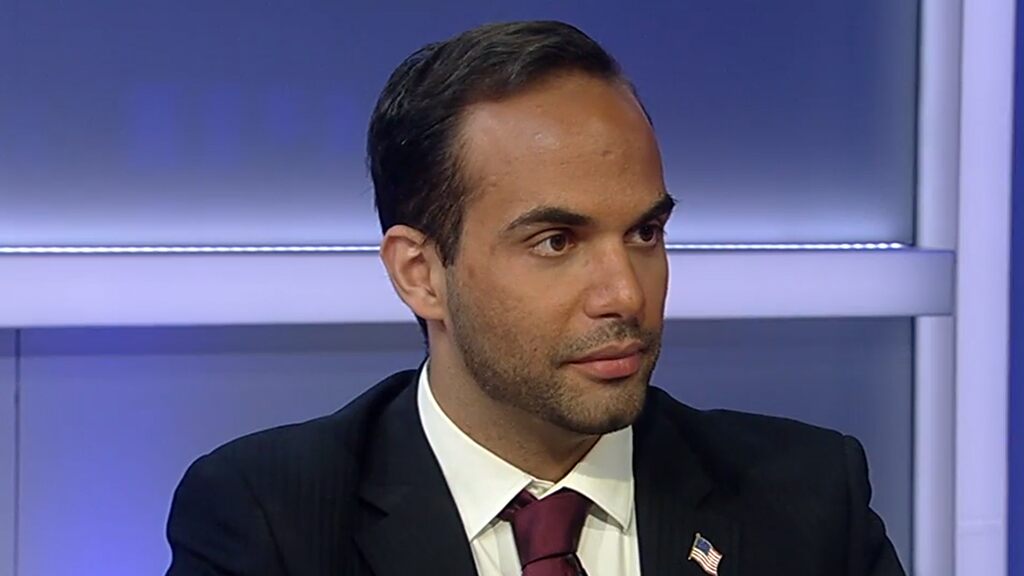 Former Trump campaign aide George Papadopoulos said Tuesday on “The Story” that he believes the CIA was behind an “operation” in which he met with two individuals in London in late 2016 who tried to probe as to whether the Trump campaign had ties to Russia.

Fox News first reported on the involvement of one U.S. intelligence “informant” – who went by the alias Azra Turk – earlier this month.

In that report, Papadopoulos recalled his rendezvous with Turk as “bizarre.”

On Tuesday, Papadopoulos told host Martha MacCallum that he believed the contact with Turk “was clearly a CIA operation.”

“That’s the reason why I was flown to London, to be spied on, and why the British were also meeting with me and probing me on the same exact day that these two figures were paying me and spying on me and recording my conversation,” Papadopoulos said, identifying the second individual as Cambridge University Professor Stefan Halper, a longtime FBI informant.

US INFORMANT REPORTEDLY TRIED TO PROBE PAPADOPOULOS ON TRUMP-RUSSIA TIES, ‘SEDUCE HIM’ DURING CAMPAIGN

Papadopoulos criticized Obama-era CIA Director John Brennan, who told MSNBC this week that the agency does not spy against “domestic individuals.”

Papadopoulos previously told Fox News that he met with Turk three times and with Halper once.

“Yeah, usually the CIA doesn’t spy domestically, and that’s why they brought me to London to meet Stefan Halper and this informant,” he told MacCallum. “So I have to highly disagree with John Brennan and I think the CIA is up to their neck in this.”

“I think Barr found his ‘bulldog’ – Mueller had his bulldog [in Andrew] Weissman,” he said of the choice of prosecutor Durham. “I think you’re probably going to see some people scrutinized, if not indicted, reaching up to the CIA.”