Laura Ingraham: Dems ‘self-sabotaging’ ahead of 2020, ‘obsessed with Trump’ 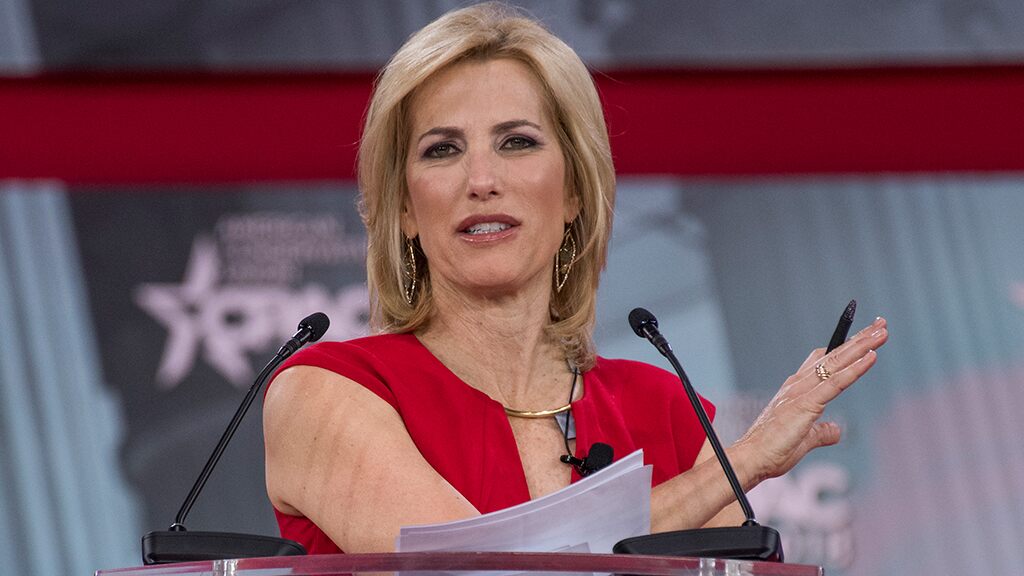 In her “Ingraham Angle” commentary, Fox News’ Laura Ingraham said that Democrats are committing “self-sabotage” ahead of the 2020 elections by being “obsessed with” President Trump instead of “pushing policies that actually appeal to working-class Americans.”

“Far too many of our Democrat friends have kind of driven off the deep end,” she said. “They’re obsessed with Trump, they’re muttering about [Special Counsel Robert] Mueller, Don Jr., Russia and [Attorney General] Bill Barr.”

Ingraham played a montage of Democratic lawmakers on other networks voicing their opposition to the administration.

“I don’t want to throw him in jail, but I’m ready to do so,” Rep. Lloyd Doggett, D-Texas, said of Barr on CNN.

“If only they spent as much time thinking about why the country elected Trump in the first place, or maybe — heaven forbid — pushing policies that actually appeal to working-class Americans,” Ingraham said of Democrats’ outcry.

Ingraham said that, in the face of a growing economy, it will be more difficult for Democrats to run against the Trump administration on that issue.

“The few policies that the Democrats have actually floated have flopped. The Green New Deal is a mean new tax and Medicare for All is just another fantasy freebie,” she said.

Ingraham said that the Democrats are “making a big mistake” in their political calculus, asking “What have they really achieved?”