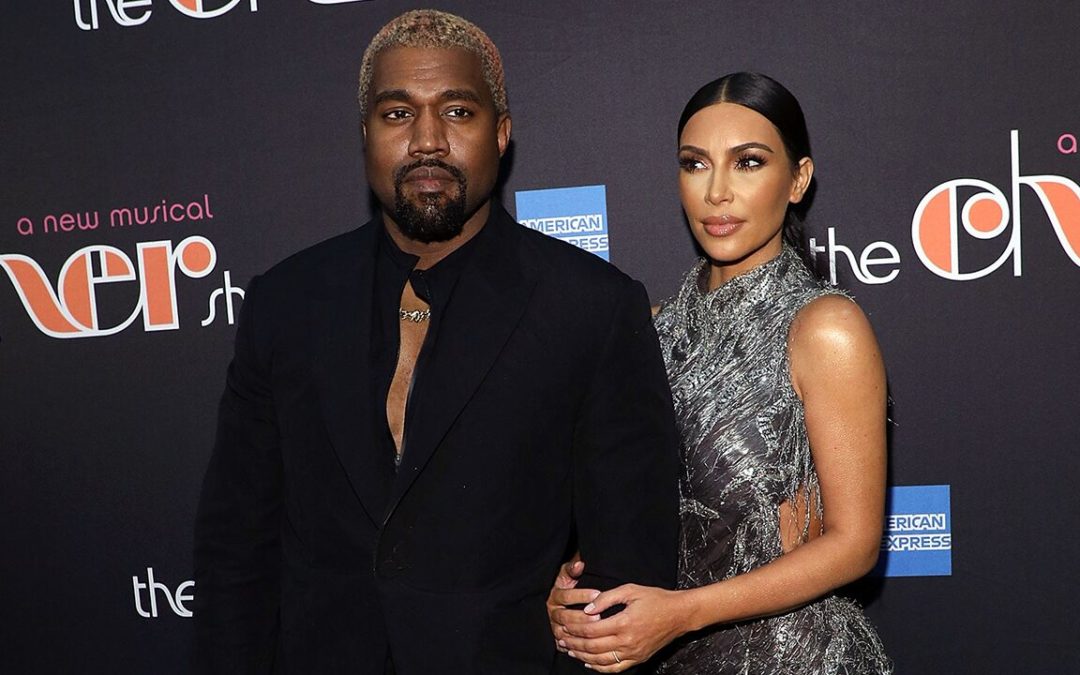 Rapper Kayne West and his makeup mogul wife Kim Kardsahian welcomed their fourth child via surrogate on Friday. The reality star confirmed the news via Twitter, saying her second son is ‘here and he’s perfect.’ Kardashian announced she was expecting baby number four in January and has been open about her decision to use a surrogate because of health complications.

Kim Kardashian and Kanye West have finally revealed the name of their fourth child: Psalm West.

The “Keeping Up with the Kardashians” star took to social media on Friday to share their baby boy’s moniker with a screenshot of a text message from the “Yeezy” rapper.

“Beautiful Mother’s Day With the arrival of our fourth child,” Kanye, 41, wrote. “We are blessed beyond measure We have everything we need.”

The message also showed a sweet photo of the family’s newest addition sleeping in a bassinet.

Kim and Kanye welcomed their son via surrogate last week.

“He’s here and he’s perfect!” the KKW Beauty mogul confirmed on Twitter at the time. “He’s also Chicago’s twin lol I’m sure he will change a lot but now he looks just like her,” she added.