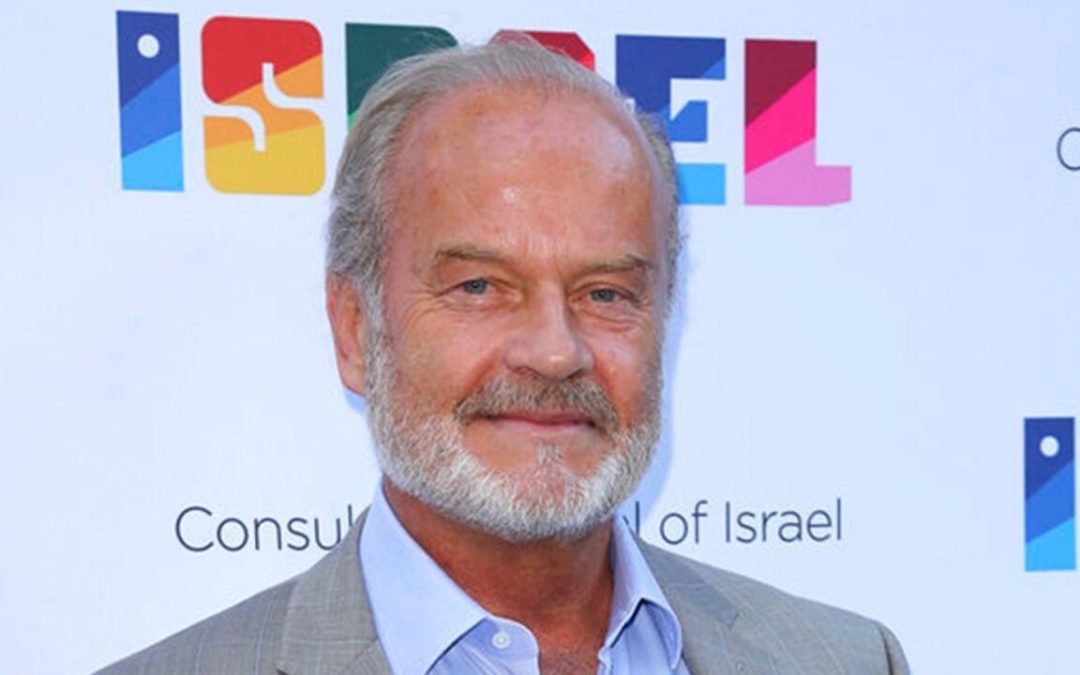 Kelsey Grammer is one of the few actors in Hollywood who has openly voiced his support of President Trump.

In an interview with Christiane Amanpour, the Emmy winner, who is currently starring in “Man of La Mancha” on West End in London, opened up about if his career was affected by his politics and what he thinks about the current administration.

“I’m not aware of taking a [career] hit for it but now, certainly passions run high, and certainly he has touched on an extraordinarily passionate response,” Grammer said. “I don’t know if it’s as serious or horrible as everybody wants it to be.”

The journalist pressed the 64-year-old further and said, “I was wondering whether you thought the sort of, many people believe this sort of fabric is being disrupted.”

“Well, I think fabric being disrupted is a good thing,” he said. “I don’t think Washington didn’t do us any favors for the last 50, 60 years, I think they’ve all been sort of the same party, the same bunch of clowns, the same bunch of really unpleasant people.”

The “Frasier” star continued to express how he doesn’t believe politicians help “anybody but themselves.”

KELSEY GRAMMER ON ROSEANNE BARR: PEOPLE SHOULD BE FORGIVEN

Amanpour then asked the actor about how he feels about Brexit since he’s been living and working in the U.K. and if the country’s citizens can come back together after so much division.

“I think the English people should be just fine because you know they’ve been through a lot worse,” he said.

“And the American people?” she asked.

“The American people will be just fine, too. We’ve been through a lot worse,” he concluded.