THE DEMOCRATS WANT TO STOP AND REVERSE TRUMP’S REVOLUTION 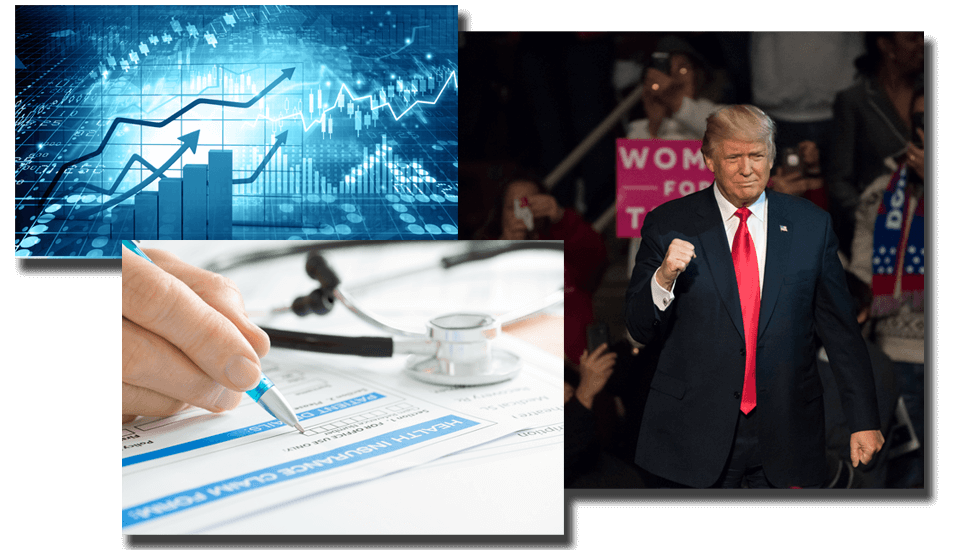 The economy is blooming, and for the first time, the healthcare insurance market is stabilizing.

This year, we have to stand up for the silent majority. The majority which is keeping the economy going and which cares about the future of their kids. Will the next generations continue to live as a free people, who control their lives and feel free to make their own choices. Standing by our principles to put America first, we have to stop the despicable actions of the left. President Donald Trump proved with the results of his actions that draining the swamp is the only one way to guarantee the future of our great nation.

No one wants to pay more taxes, especially when their money is misspent by federal, state, and local governments. Americans believe the government is bloated and they don’t trust politicians as capable stewards of their tax dollars. At the same time the Democrats continue to push tax increases as a key issue. It’s time to focus on real tax reform, rather then blaming the wealthy for economic inequality. One of the last surveys of the Pew Research Center showed that most of the Americans understand, that the Democrats want government to run our lives and that the Republicans believe in freedom. Do we want to live in a nation where our destiny is determined by the political class and the political connections? 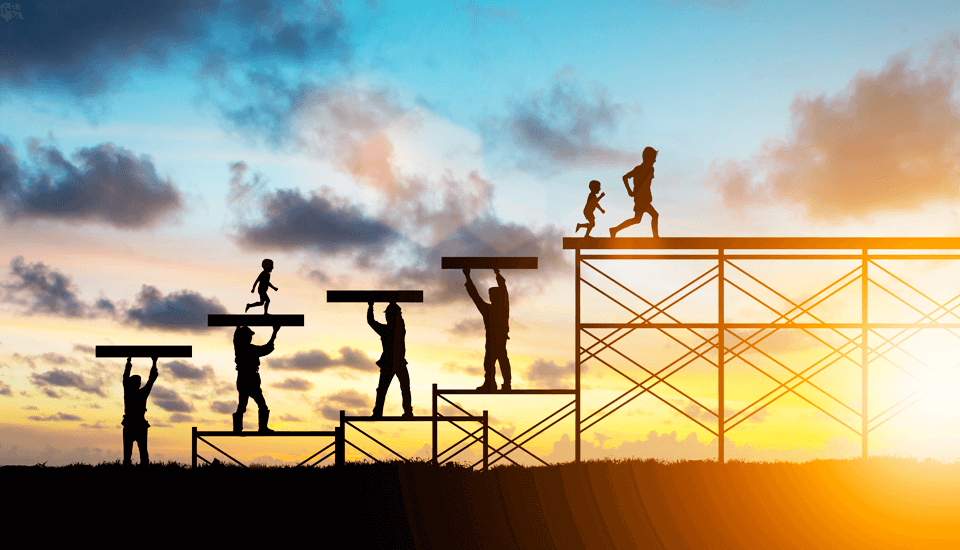 Should we allow the Democrats to stop the wheels of  economic progress in the USA, which gave jobs to millions of people and allow them to be masters of their own destiny? Or will we allow corrupted, leftist populists to return to power, to spend the hard earned money of the taxpayers, which is not theirs?

In less than 2 years in the White House, President Donald Trump has achieved many great goals and has stood by the promises he made during his election campaign. Despite the desperate and blind opposition of the leftists Democrats against everything he is doing to grow the economy.

The Trump administration inherited chaos in the healthcare market, because of Obamacare. As a result of the Presidents immediate actions, the administration expanded affordable coverage options and restored the freedom for people to finance their healthcare as they wish. Moreover, the individual health insurance market has gone from free fall to one that offers wider choices.

Local elections have national implications. Voting for Democrats should be understood as conscious decision to relinquish our freedom as envisioned by America’s founders, for which we have been fighting for more than two and half centuries. We should not allow irresponsible and unaccountable politicians to take control of our lives and to allow the corruption of the swamp to vanquish freedom and democracy in the greatest nation in the world. 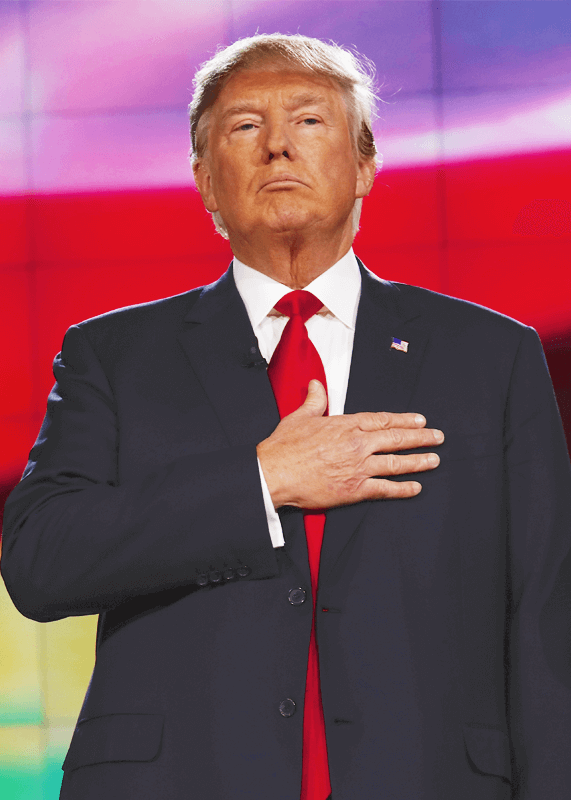 America, for centuries has been the beacon of the liberty and human destiny. Millions of deprived peoples from all corners of planet, look to our nation as the great defender of human rights and freedoms. The corruption and the false pretense of the Democrats, put the role of the USA  in danger forever as a leader of the free world.