Graham defends advice to Trump Jr. over subpoena: ‘The last thing you want is 535 special counsels’ 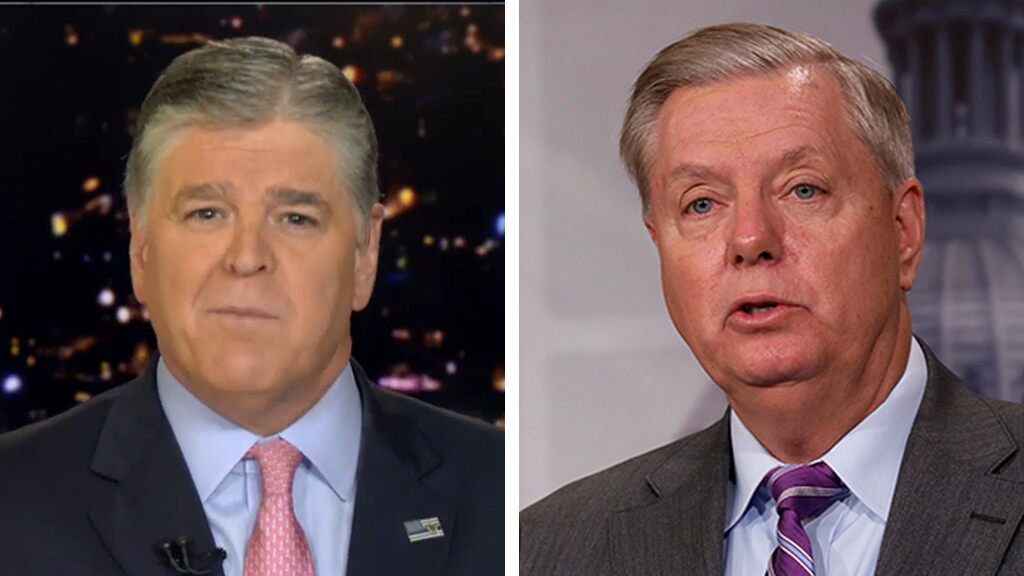 Sen. Lindsey Graham, R-S.C., told Fox News’ “Hannity” on Wednesday that he would be “reluctant” to have Donald Trump Jr. appear before the Senate Intelligence Committee after the panel subpoenaed President Trump’s eldest son.

“What you see happening is congressional committees are now beginning to take the place of prosecutors, and that’s dangerous for us all,” Graham told host Sean Hannity.

Graham, the Senate Judiciary chairman, was criticized earlier this week when he said: “[I]f I were Donald Trump Jr.’s lawyer I would tell him, ‘You don’t need to go back into this environment anymore, you’ve been there for hours and hours and hours. And nothing being alleged here changes the outcome of the Mueller investigation.”

“Let me tell you why I weighed in on this,” Graham said Wednesday. “[Special Counsel Robert] Mueller, I thought, was the final word on all things criminal.”

“The last thing you want, Sean, is 535 special counsels,” added Graham, referring to the 435 members of the House and 100 senators.

WHO IS JOHN DURHAM? PROSECUTOR TAPPED FOR RUSSIA PROBE INQUIRY KNOWN AS ‘AGRESSIVE, TIRELESS AND FAIR’

Graham noted that Senate Intelligence Committee Chairman Richard Burr, R-N.C. – who issued the subpoena and was hit with swift backlash among his own party’s ranks – is a “good friend,” a “wonderful fellow” and an accomplished head of the panel.

“[Burr] is going to issue a good report,” Graham said of the committee’s own investigation into links between the Trump campaign and Russian officials.

However, Graham pointed out that Burr had asked Trump Jr. to come “back in an environment where two of the people on the intel committee in the Senate are running for president of the United States.”

“They want to impeach Barr. They want him to resign,” Graham said of a number of the Democrats. “They want me to resign. And, they think [Supreme Court Justice] Brett Kavanaugh was Bill Cosby in high school … These people are going nuts.”