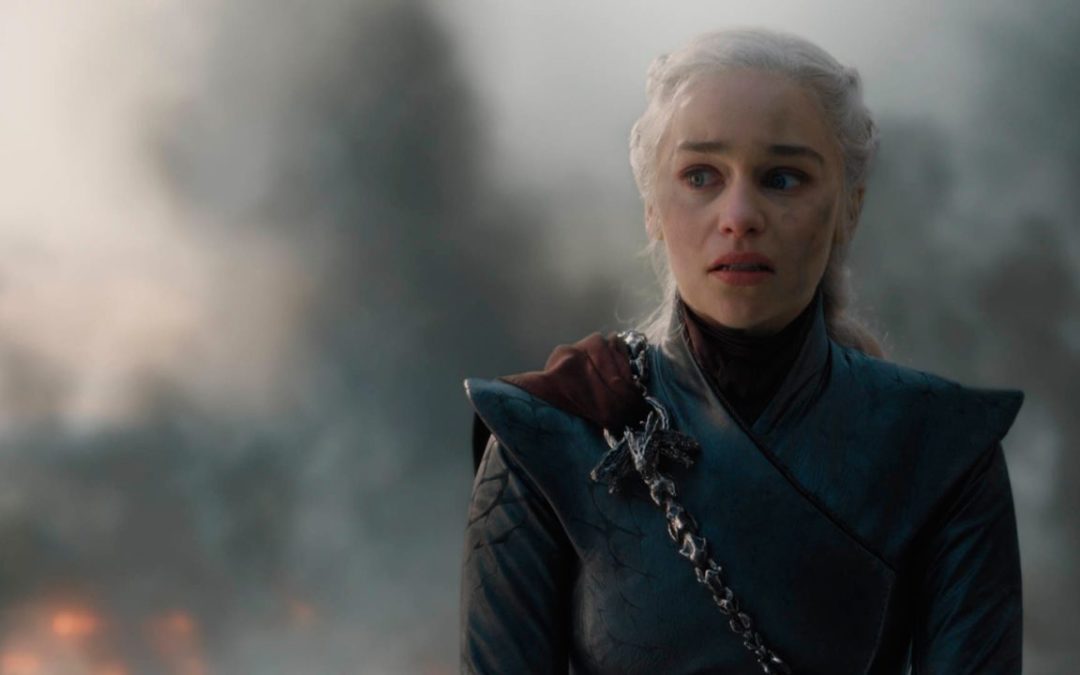 The series finale of “Game of Thrones” could be responsible for a lot of empty office desks on Monday, according to new survey data.

An estimated 10.7 million U.S. employees say they plan to skip work on Monday, the day after the long-awaited conclusion to HBO’s hit fantasy series, according to a survey from the Workforce Institute at Kronos Incorporated. However, absences may just be part of the problem for employers, as about 27.2 million employees said the finale could cause them to miss work, show up late, work from home or otherwise be less productive than they would on a normal Monday.

While employers may be tempted to chastise workers who experience “Game of Thrones” hangovers, any attempt to embrace the massive television event could have a positive effect on office morale.

“What do we say to the God of Absence? Not today – or at least organizations can if they embrace, not avoid, a cultural phenomenon like the ‘Game of Thrones’ series finale,” said Joyce Maroney, executive director at the Workforce Institute. “Empower employees with flexible schedules and the ability to request time off or swap shifts from anywhere, at any time so they can enjoy moments that matter in their lives, and don’t be shy to use pop culture common ground to build camaraderie with employees and managers.”

The final season of “Game of Thrones” has shattered HBO viewership records, and that trend will undoubtedly continue for the finale. About one-third of all employed U.S. adults, or 34 percent, plan to watch the live broadcast, according to poll data.

The Workforce Institute conducted the survey in partnership with Harris Poll. The online survey asked questions of 1,090 employed U.S. adults aged 19 and older from May 7 to May 9. The firm said its percentages are based on the survey results and U.S. census data.