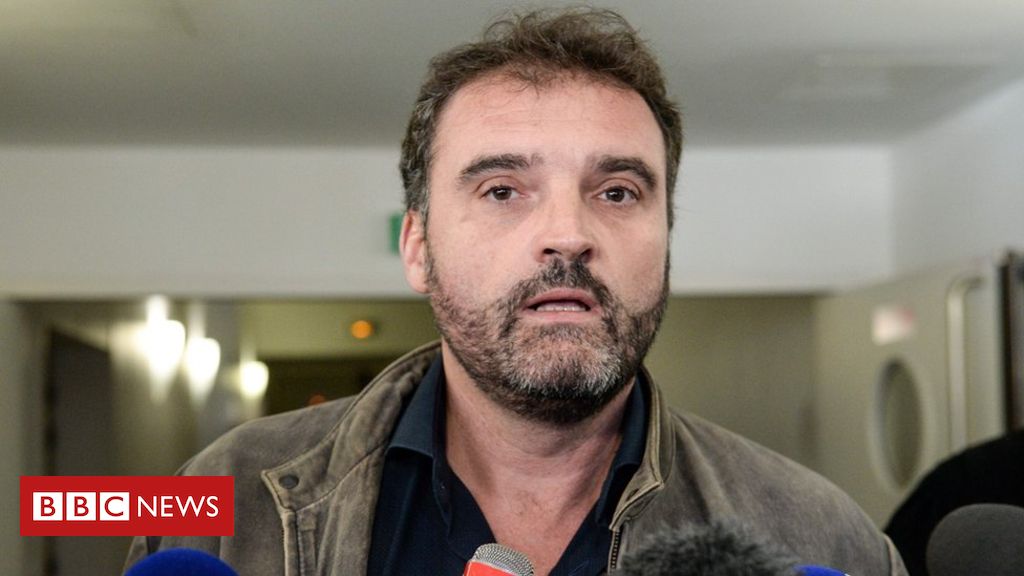 A criminal investigation has been launched against a French doctor over the poisoning of 17 people in France.

Frédéric Péchier, an anaesthesiologist, has already been investigated for seven other cases of poisoning, in total leading to nine deaths.

Prosecutors allege he deliberately tampered with his colleagues’ anaesthesia pouches to create an emergency and show off his talents.

Mr Péchier denies all allegations, and faces a life sentence if found guilty.

“There is a possibility that Dr Pechier committed those poisonings but this hypothesis is nothing but a hypothesis,” said Mr Borgne. “The presumption of innocence must be stressed.”

An examining judge in the eastern city of Besançon placed Mr Péchier, 47, under investigation in May 2017 for the first seven poisonings. The doctor was later released but disbarred from practising medicine.

This week he was questioned by police about 66 cases of cardiac arrest during operations on patients who were considered low risk. The latest accusations are from these cases, involving patients aged four to 80.

Prosecutor Etienne Manteaux told local media that Mr Péchier had been “the common denominator” in each instance, and had been in open conflict with colleagues.

“He was most often found close to the operating theatre” when the cases occurred, said Mr Manteaux, and had made quick diagnosis on which action to take, “even when nothing allowed anyone to suspect an overdose of potassium or local anaesthesia”.

Mr Péchier has denied the claims, and his lawyers have accused police of tampering with statements he gave during initial questioning.

“Whatever the outcome of all this, my career is over,” he told reporters at a press conference on Thursday.

“You cannot trust a doctor who, at one point, has been labelled a poisoner… My family is broken and I am afraid for my children.”