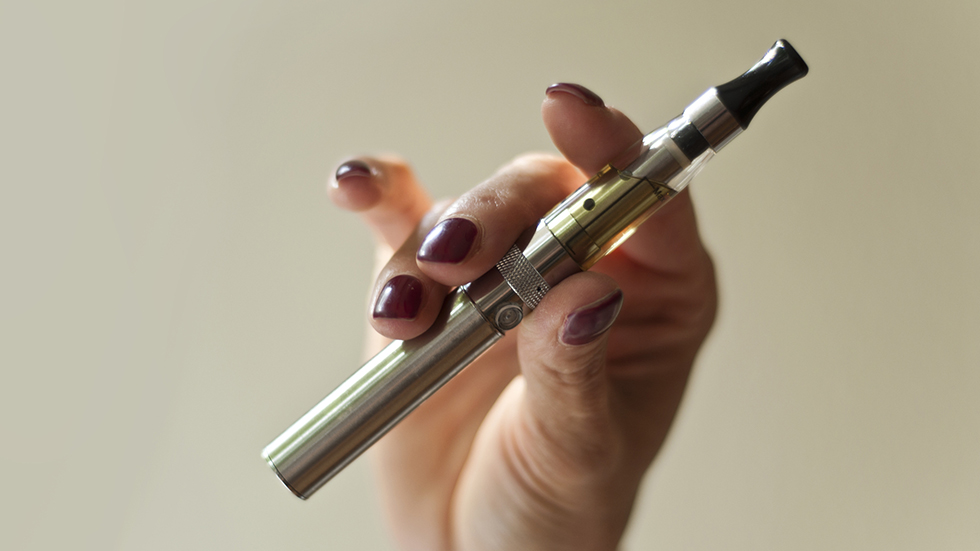 A federal judge on Wednesday ordered the Food and Drug Administration (FDA) to speed up its reviews of thousands of electronic cigarettes currently on the market, siding with public health groups that sued the agency.

The lawsuit was filed in federal court in Maryland last year by the American Academy of Pediatrics, the Campaign for Tobacco-Free Kids and other public health groups. They argued that the FDA’s delay in regulating e-cigarette products led a spike in underage vaping.

According to the judge, the FDA’s decision to delay reviewing electronic cigarette products for several years amounted to a serious dereliction of duty.

The decision amounted to “an abdication of its statutory responsibilities,” Judge Paul Grimm ruled. While it tried to figure out how to implement the law, FDA, he said, essentially afforded “the manufacturers responsible for the public harm a holiday from meeting the obligations of the law.”

Grimm ruled that FDA has two weeks to submit a specific plan of action on moving forward with the reviews. Grimm noted that the agency will still have to go through the standard rulemaking procedures, but added that “manufacturers long have been on notice” that they will have to submit their products for FDA reviews.

[I]f they have chosen to delay their preparations to do so, then any hardship occasioned by their now having to comply is of their own making,” Grimm wrote.

An FDA spokesman said the agency is reviewing the decision.

The agency gained the authority to regulate all tobacco products in 2016, but when the administration changed in 2017, FDA decided to delay enforcing the laws for vaping products until 2022.

In the meantime, manufacturers were still allowed to bring their products into the market without any rules or standards, even though FDA knew the public health risks.

Former FDA Commissioner Scott Gottlieb moved the deadline up a year to 2021 before stepping down last month, but Grimm’s decision means the agency could have to move even quicker. FDA could appeal the ruling, and the agency has argued manufacturers and staff who review the products, need more time to prepare for regulation.

E-cigarette use has surged among middle and high school students, prompting federal health officials to call the spike in youth vaping an “epidemic.” The public health groups argued that if the FDA agency delay were allowed to continue, it would put a generation of youth at risk of a lifetime nicotine addiction.