China threatens US over Huawei sanctions 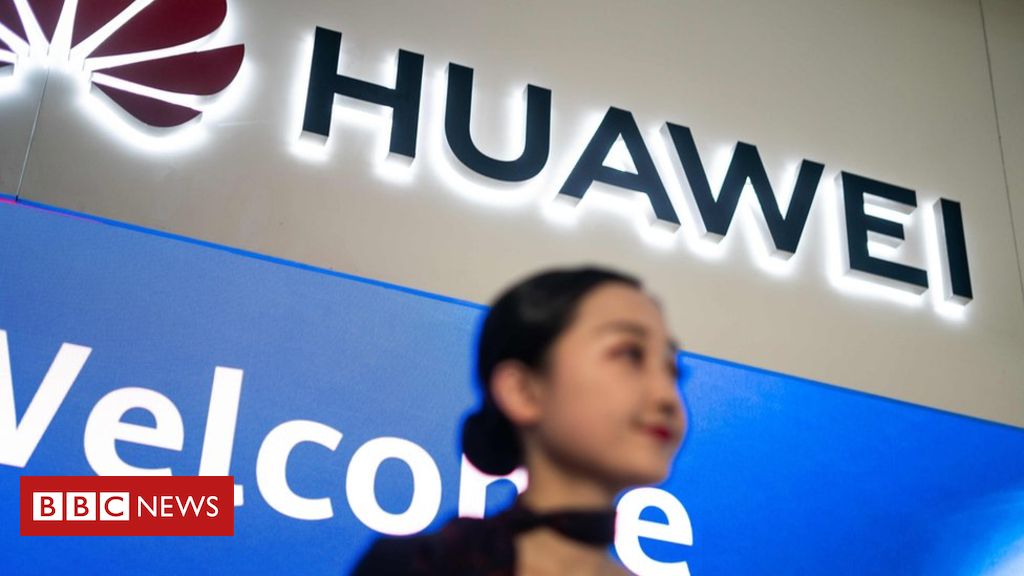 China has threatened to retaliate against US sanctions seen as an attempt to restrict international trade by the Chinese technology giant Huawei.

The Trump administration on Wednesday effectively blocked Huawei products from being used in US networks.

The order does not name any company, but is believed to target Huawei.

Huawei denies its products pose a security threat and says it is ready to engage with the US.

Beijing accused President Trump of engaging in industrial sabotage by using state security as “as a pretext for suppressing foreign business”.

“We urge the US to stop this practice and instead create better conditions for business co-operation,” Mr Lu said.

He did not give any details over how China planned to retaliate against the US sanctions.

What did the US sanctions order say?

According to a White House statement, Mr Trump’s order aims to “protect America from foreign adversaries who are actively and increasingly creating and exploiting vulnerabilities in information and communications technology infrastructure and services”.

It gives the secretary of commerce the power to “prohibit transactions posing an unacceptable risk to the national security”, the statement adds.

The move was instantly welcomed by Federal Communications Commission Chairman Ajit Pai, who called it “a significant step toward securing America’s networks”.

The US had already restricted federal agencies from using Huawei products and has encouraged allies to shun them, while Australia and New Zealand have both blocked the use of Huawei gear in 5G networks.

In April 2018 another Chinese tech company, ZTE, was barred from buying US parts after it was placed on the same “entity list”. It resumed business after reaching a deal with the US in July.

How did Huawei respond?

Huawei has said its work does not pose any threats and that it is independent from the Chinese government.

“Restricting Huawei from doing business in the US will not make the US more secure or stronger,” the company said in a statement.

“Instead, this will only serve to limit the US to inferior yet more expensive alternatives, leaving the US lagging behind in 5G deployment, and eventually harming the interests of US companies and consumers.”

During a meeting in London on Tuesday, Huawei said it was “willing to sign no-spy agreements with governments” as concerns over the security of its products used in mobile networks continued to grow.

How have other countries responded?

UK Prime Minister Theresa May last month provisionally approved Huawei technology for use in the nation’s future 5G telecoms networks, but a leaked account of the meeting said five cabinet ministers raised concerns about the move.

France, Germany and Belgium have not banned Huawei technology, but Japan has from public contracts.

The US has pressured allies to shun Huawei in their next generation 5G mobile networks.

The confrontation over Huawei comes amid a broader trade war between the US and China.

The US has raised tariffs to 25% on $200 billion of Chinese imports and is threatening to tax an additional $300 billion worth.

Stock markets have been hit by the row but have steadied in recent days amid hopes the two countries might hold talks.