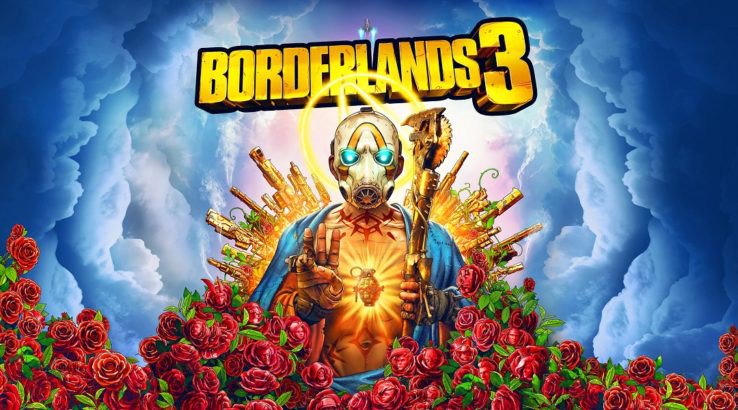 A few days ago, the Epic Games Store launched its “Mega” sale, a month-long promotional period offering deals such as $10 off games listed at $14.99 and higher, as well as other title-specific price cuts. It turns out discounts for pre-orders, however, were unintentional for upcoming releases such as Vampire 2: The Masquerade – Bloodlines and Gearbox’s Borderlands 3.

In lieu of the error discovered, the option to pre-order Borderlands 3 has since been removed from the Epic Games store, and now simply displays a “Coming Soon” promotion if someone goes to reserve a digital copy. Currently, all that’s known is the game’s publisher 2K and Epic are working to get Borderlands 3 back up for pre-order on the store as quickly as possible. The former also stated anyone who reserved the game at the discounted price of $10 off will have their pre-orders honored.

2K gave no reasoning as to why the game was removed in its official statement, though it’s safe to assume Borderlands 3‘s removal from the store was due to being wrongfully included in the store’s list of discounts. Given Borderlands 3 is an Epic Games Store exclusive on PC for the first six months following launch, the game is essentially unavailable anywhere on PC for the time being.

The sooner Borderlands 3 can be reinstated onto Epic’s digital market, the less likely fans will pick the game up on consoles, as pre-orders are still available on those markets. The “Mega” sale event is also scheduled to last until June 13th, meaning if there is no solution then players won’t be able to pre-order Borderlands 3 on PC for almost an entire month.

Borderlands 3 was announced at PAX East this past March, and while its exclusivity deal has led to fans review bombing older Borderland games on Steam, Gearbox CEO Randy Pitchford has defended the exclusive deal with Epic. While he cited the Epic Games Store’s expected growth in user features in the near future, it’s also likely a huge part of the deal was the developer-friendly 88% revenue cut all Epic Games Store titles receive. It’s good to see Epic Games offering a larger slice of the pie to devs who wish to work with them, so long as those games are available to purchase on its store.

Borderlands 3 launches on September 13th for PC, PlayStation 4, and Xbox One.