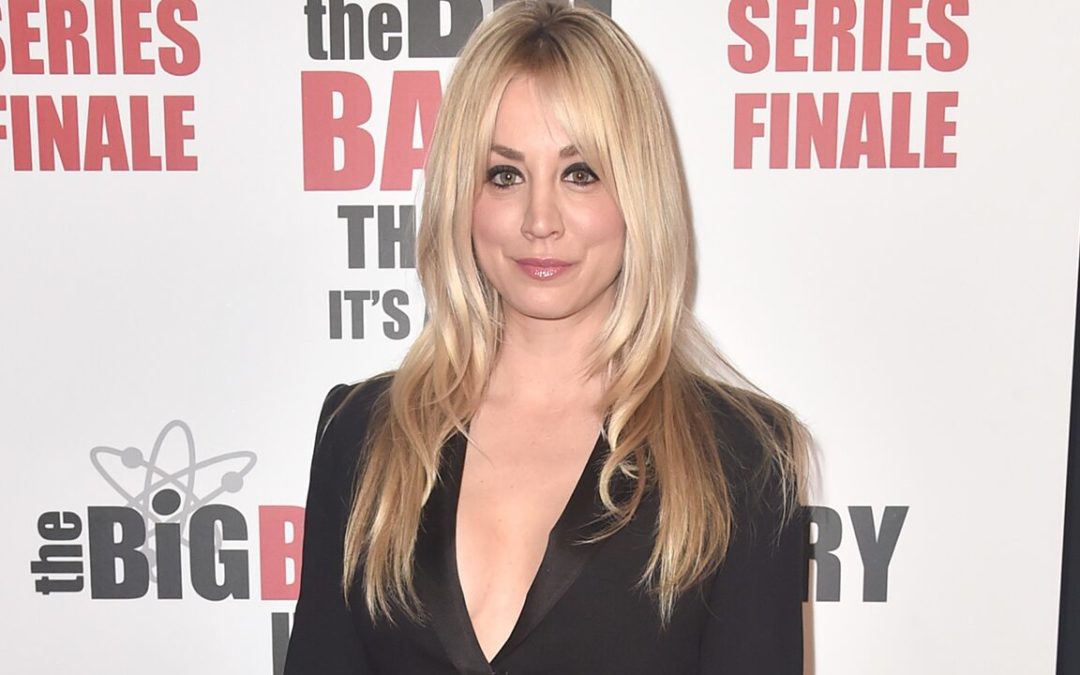 LOS ANGELES – After 12 seasons, “The Big Bang Theory” is coming to an end on Thursday.

Kaley Cuoco, who stars as Penny on the hit CBS comedy series, spoke to Fox News about her time on the beloved show and whether or not she’d be up for a reboot down the line.

“I really have not held it together,” the 33-year-old actress told us. “My girls that I work with very closely on the show — my hair and makeup [artists], my wardrobe — we all wear diamond ’12s.’ I gave them all diamond ’12s.’ So we all have these necklaces that kind of signify the 12 years together.”

Cuoco admitted that while filming the farewell season, she took a “thousand photos.”

“These are memories we’re all going to want forever,” she explained.

Since the show first premiered in 2007, the cast has built a strong bond, one that goes beyond the cameras.

“We adore each other. Lives have changed now. We all have families and different career choices. We live in different places, but it’s ‘Big Bang’ that kind of gave us all of those opportunities,” Cuoco noted. “I think what I’ve loved is this cast never lost sight of that.

“We’ve never thrown the towel in and said: ‘Oh. We made it.’ It’s never felt that way. Every year the show gets picked up, every person that says, ‘Oh! We love the show!’ We’re still amazed and we’re still touched by it. I think that’s what got us here.”

Of almost not being cast as Penny, Cuoco admitted she couldn’t even imagine where she’d be if she wasn’t acting on “Big Bang.”

“It’s been so many years now. It’d be such a different life. I owe my life and my career to the show. I wouldn’t be sitting here that’s for sure and I wouldn’t be able to use my voice for something bigger.”

“It is a competition series with a great message,” she explained. “We take two teams on an epic road trip from LA to New York and it’s basically the winners are whoever uses the lowest CO2 emissions on that trip.”

“Travel is so important and I think it’s important, right now, we open our minds to a cleaner way to get from A to B,” she continued. “This is a big subject right now and it’s a crisis. We’re not going to change the world overnight, but I think these little tiny moves forward are a big move forward and it will make a change.”

As for if Cuoco would ever return to her role as Penny for a revival?