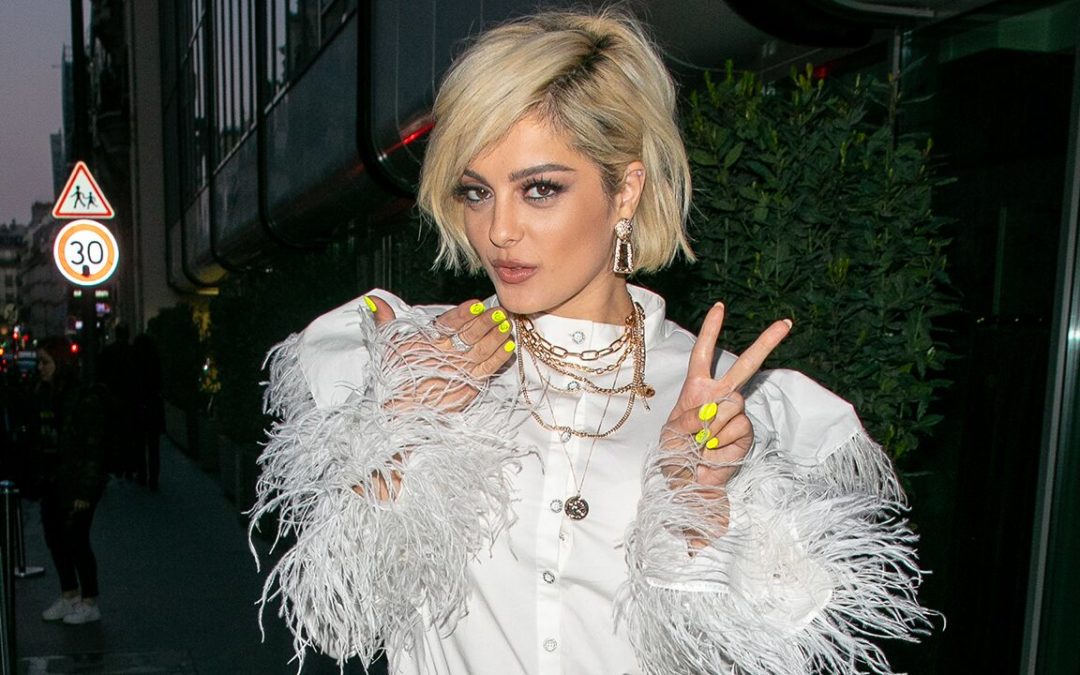 Bebe Rexha is continuing her fight against body-shaming.

The pop star took to Instagram on Friday to share a bikini photo from her vacation in San Juan, Puerto Rico.

The image — which shows the 29-year-old singer sporting pink bleached hair and oversized sunglasses while donning a curve-hugging red leopard-printed bikini as she digs her feet into the sand — was accompanied by a powerful message to her 8 million followers.

BEBE REXHA FLIPS OUT OVER AUDIENCE’S JADED RESPONSE TO HER HIT SONG: ‘I WORK TOO ‘F—ING’ HARD FOR THIS’

“But I didn’t,” she noted. “Society can really f— with you. Here is what a real woman looks like on Instagram without photoshop.”

Last week, Rexha cleared up rumors that she had gone under the knife for any type of procedure after whispers started to swirl that her butt is fake.

The multiple-time Grammy Award-nominated artist and songwriter told Health she thinks the rumors are “funny.”

BEBE REXHA REVEALS SHE WAS DIAGNOSED WITH BIPOLAR DISORDER: ‘I JUST WANT YOU TO ACCEPT ME’

No stranger to showcasing her body in racy getups, Rexha told Fox News in February that her decision to present herself in ways that many deem too risqué stems from her becoming more comfortable with her shape after years of uncertainty and self-doubt.

“I think as a woman, I’m trying to be unapologetic and embrace my sexuality,” said Rexha. “In the beginning, it really came from feeling insecure about my body. I was never a size zero or a size two — which there is nothing wrong with that. Every body-type and shape should be celebrated because all body shapes are beautiful.”

Last week, Rexha also told Health that her therapist recommended she “walk around naked” in her home as an exercise designed to boost confidence.

The “Meant To Be” songstress added, “I see pop stars who are super thin. I could definitely get there. I’ve done it before, where I was 120-something pounds— and I was just miserable. I was always cold, never eating; I had no ass. Now I look at those pictures like, ‘Oh my God, I was so skinny.’ But I wouldn’t go back there.”